An EXTRA BIG adventure as BPPG 2020 draws to a close!

37 families attended our Saturday session last week, and what a brilliant session it was. We stomped like Latifa’s Grumpy Elephant! We covered ourselves in Simmi’s butter and cheese in Mucky Brew! And we flew with Tobi and Marvellous’s jetpacks off the top of Mount Everest!

⛰️ 🦕After Iona found an orange Magic Ball, we landed on top of windy Mount Everest, the highest mountain in the world! Suddenly, Iona spotted a great big purple dinosaur coming up the mountain! Arghhhh! Tobi and Marvellous quickly handed out jet packs, and off the mountain we flew…

🌈 🦄 Junior spotted Glasgow in the distance and Princess saw people walking their pet tigers! We were flying so high in the sky when Granny Rainbow suddenly popped out from behind a cloud, riding on her unicorn! We asked how we could get to Rainbow Land, and she tapped her unicorn’s horn three times and hundreds of unicorns appeared!

🍭 💪 We all got on a unicorn each and they flew us speedily down to Rainbow Land and dropped us inside a great big lollipop! It tasted of strawberries, oranges, and Ronald’s even tasted like beetroot! We had to get out, so Tobi suggested we use a great big rope… but we needed someone really strong to pull us out. Luckily, we had Brown who came to the rescue! He pulled and pulled until we were free, hooray!

🦈 🍦We slid down the rainbow slide onto a beautiful beach. We were having a lovely swim until lots of sharks appeared, so we ran out and had a quick ice cream before jumping back in the Magic Ball.

Phew! What an exhilarating adventure, thanks to everyone’s brilliant ideas! 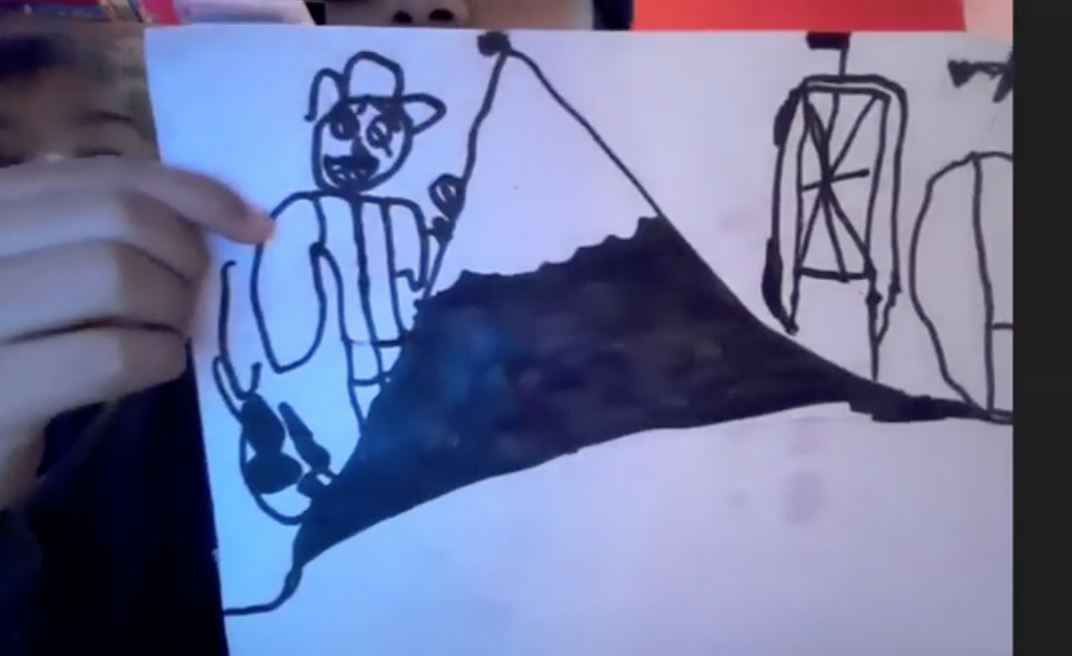 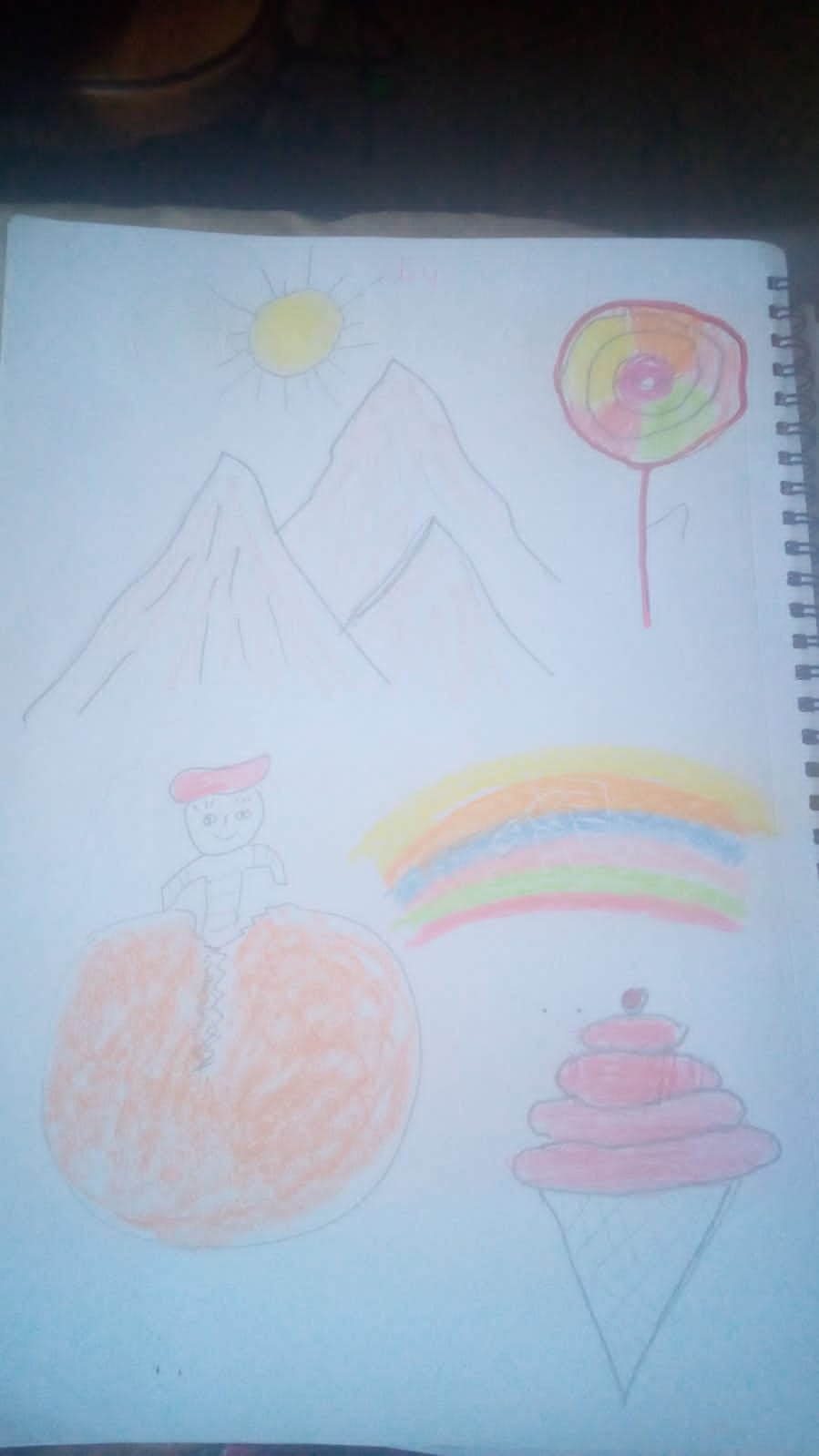 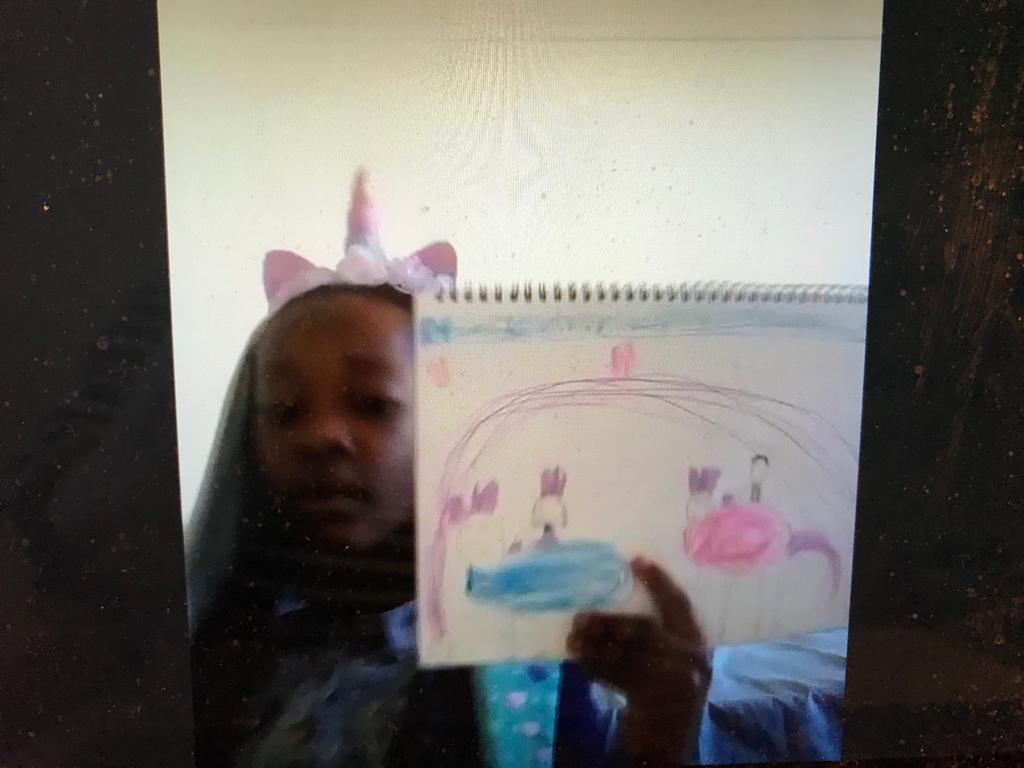 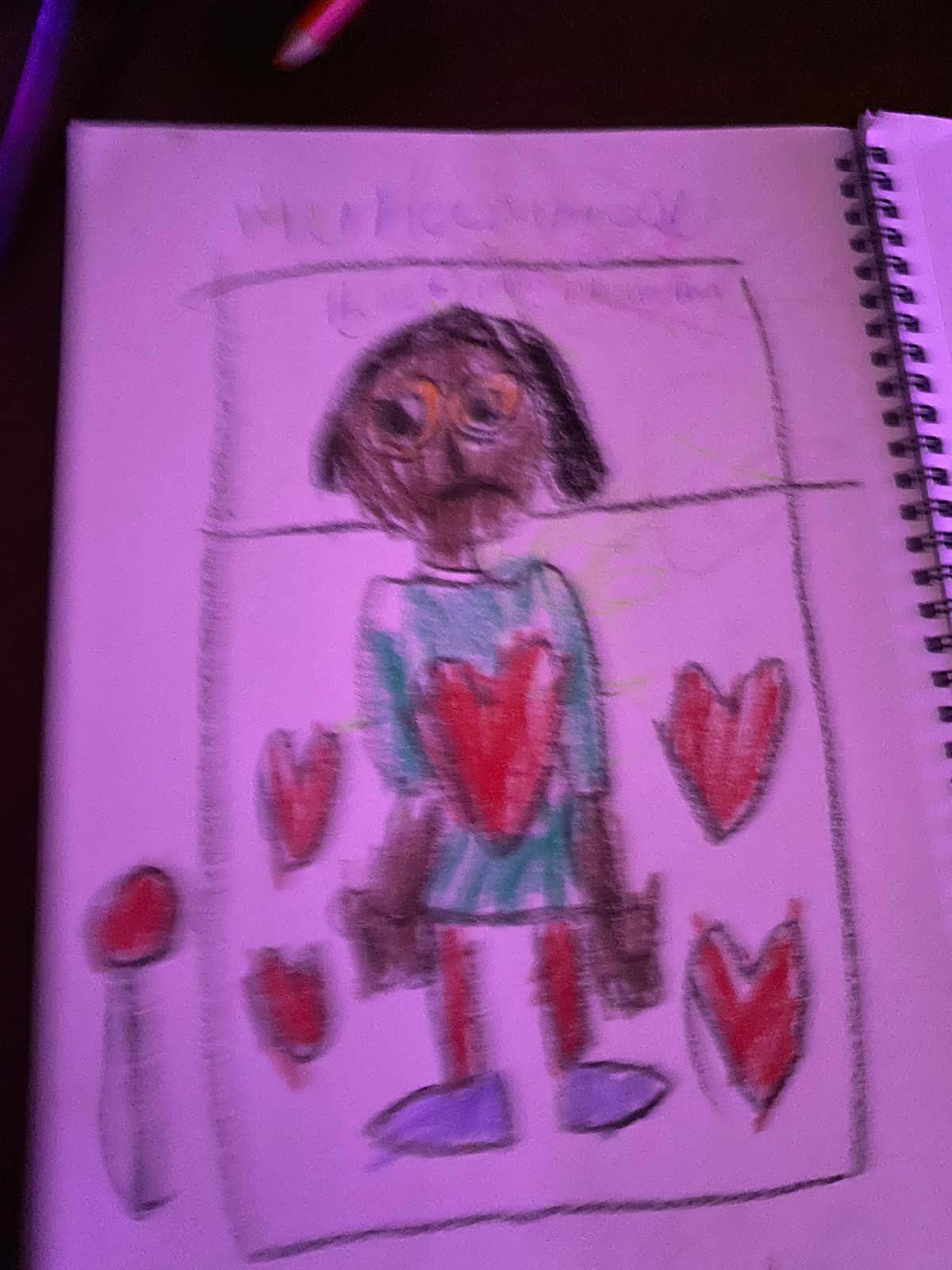 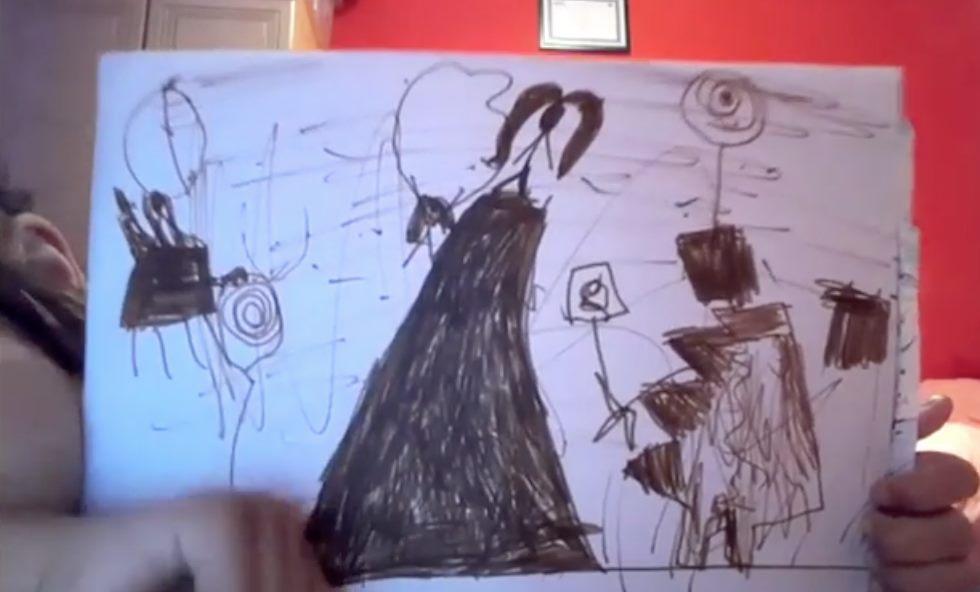 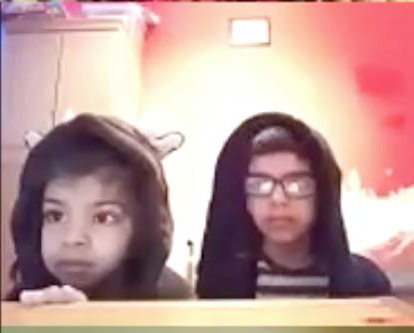 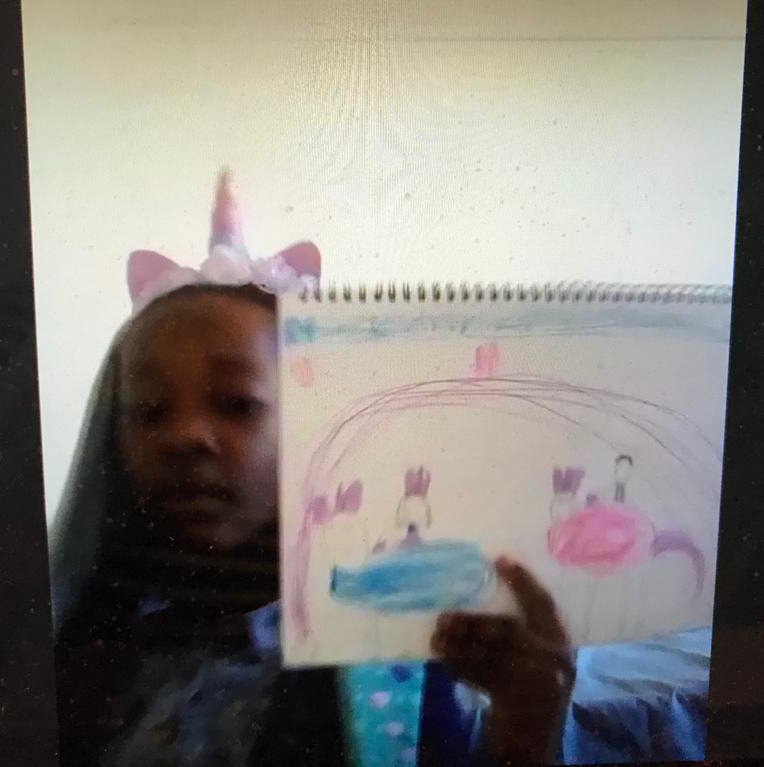 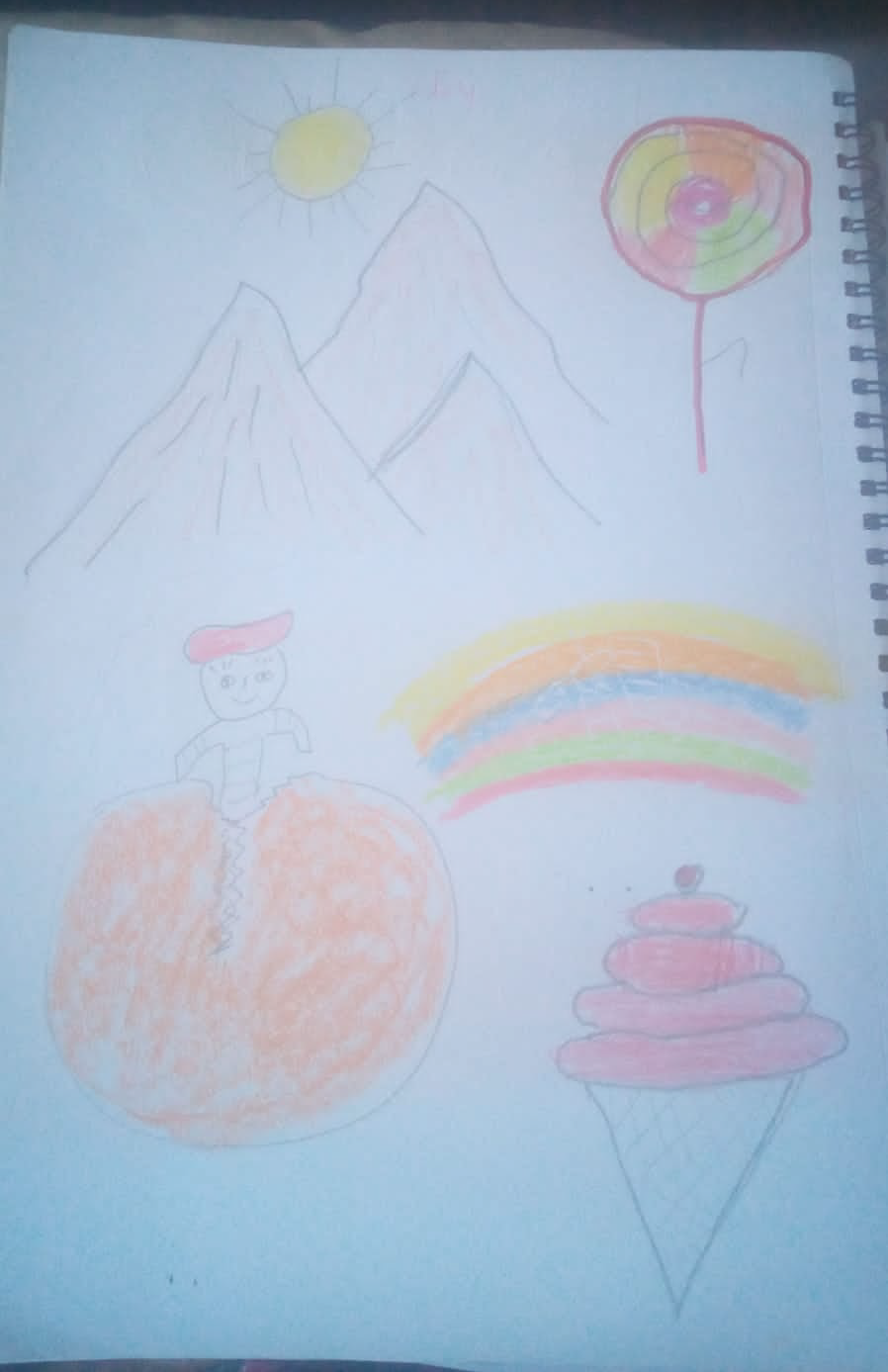 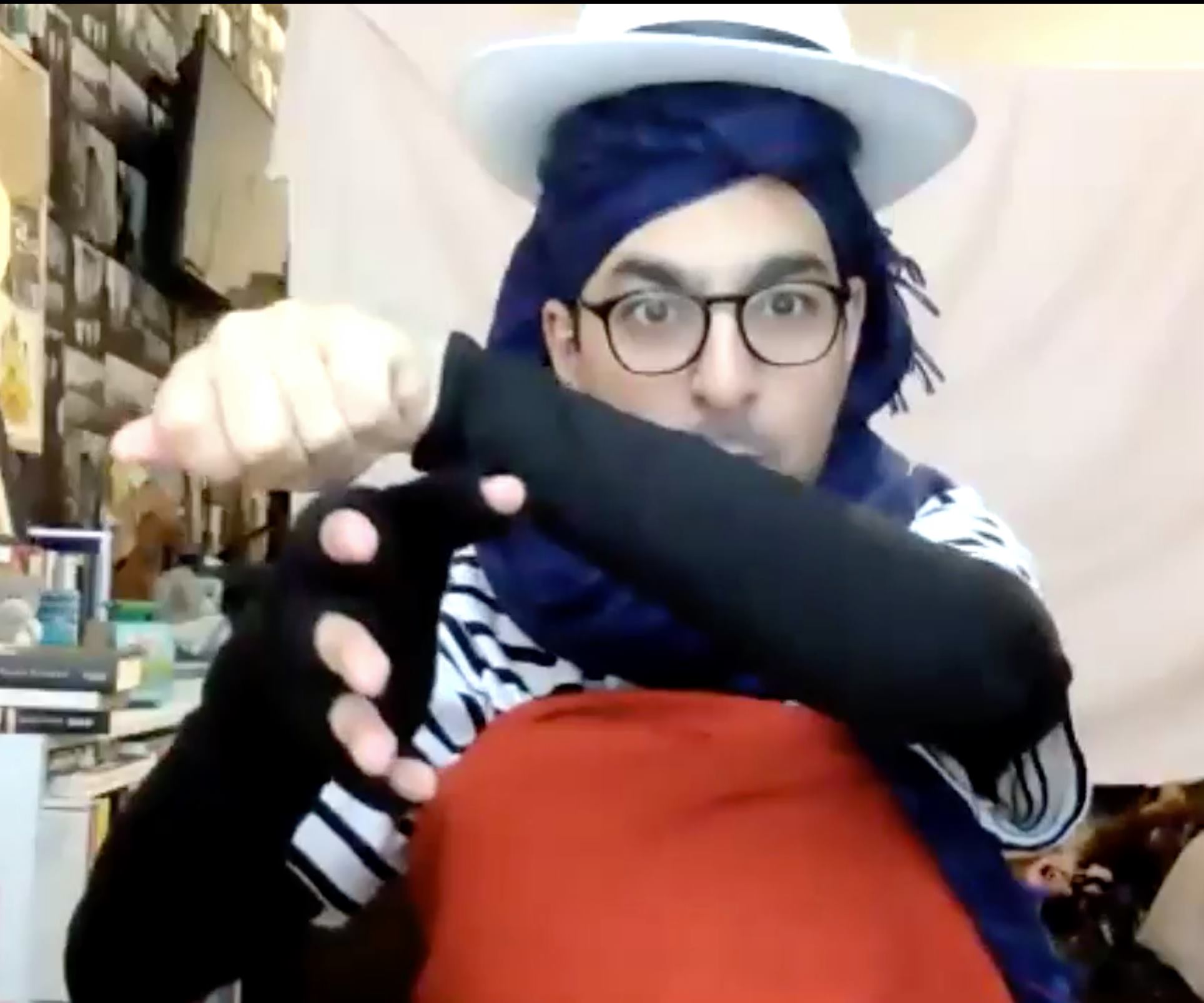 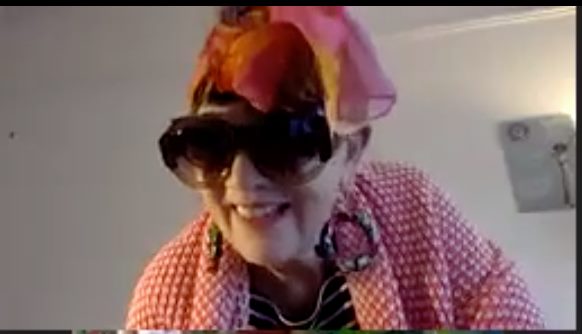 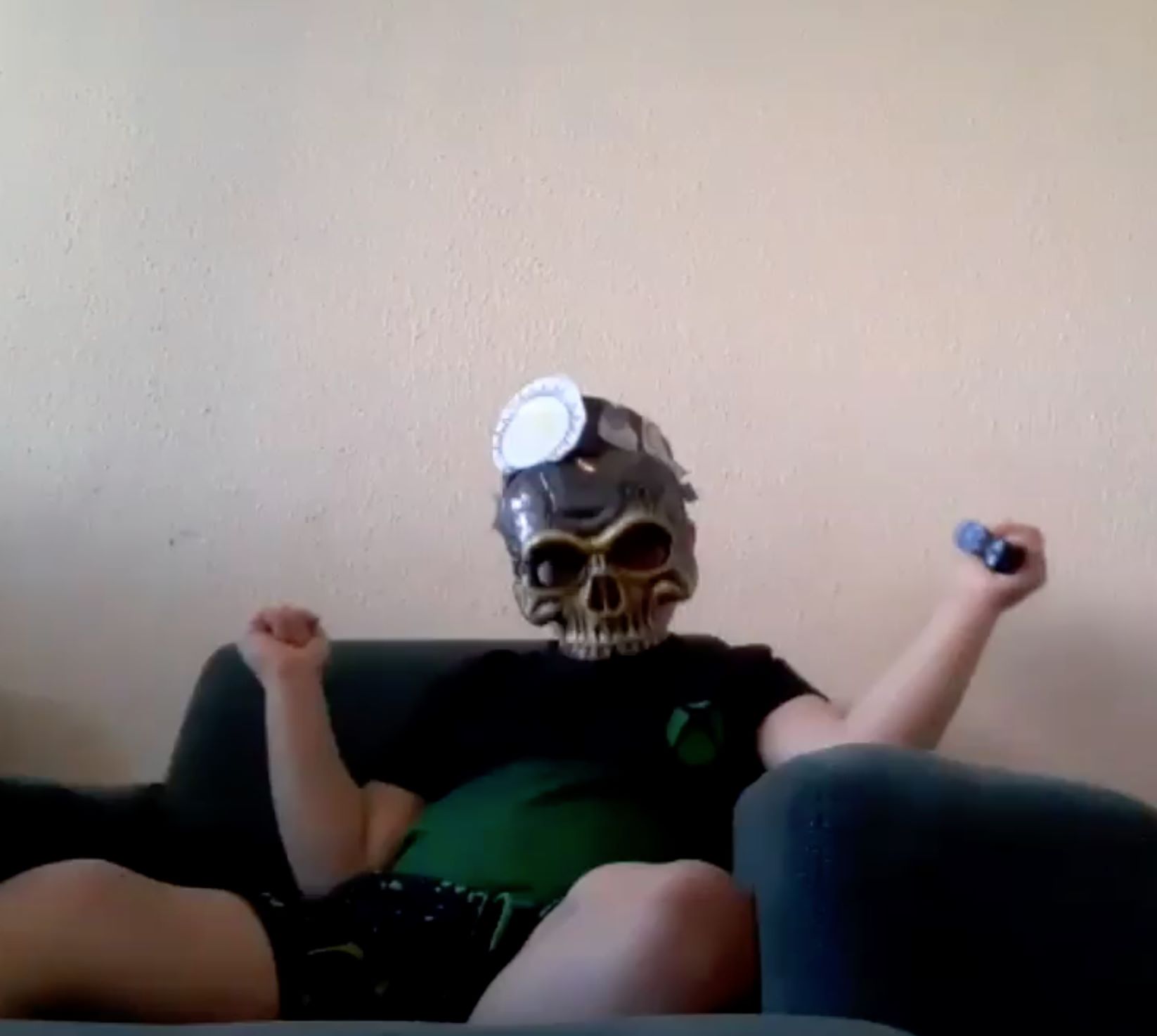 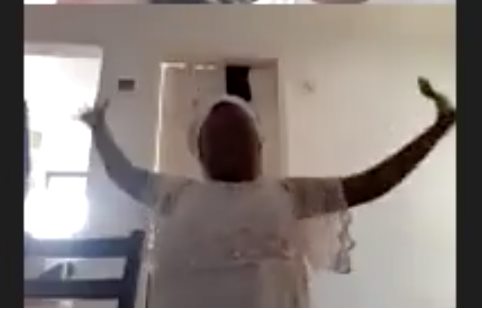 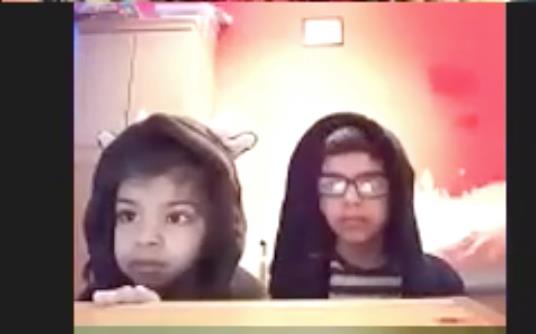 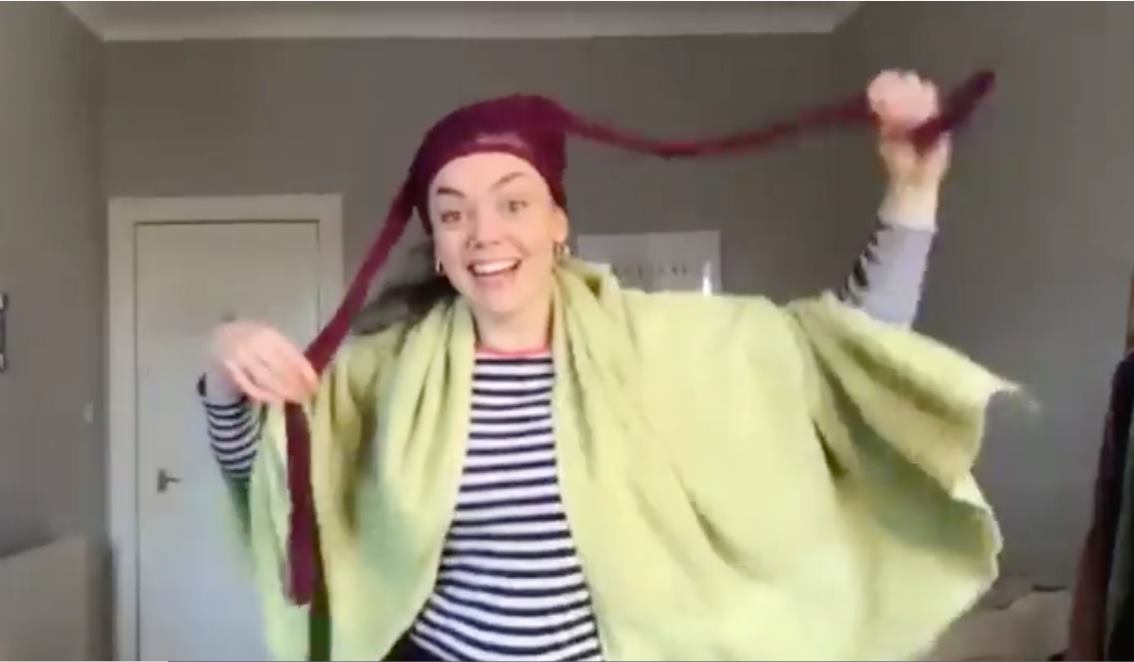 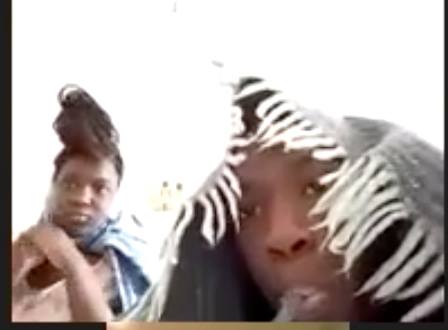 Have Your Say Through Play – a glimpse of what happened!

As you may know, we recently delivered a consultation session where we asked children to share their experiences of the coronavirus pandemic using their own language – PLAY! 🎉✨🎈

Have Your Say Through Play was a brilliant experience. We had such a great time playing together in the same ways we usually do, and our guests from the Scottish Government and Scottish Parliament went away with a better idea of what children had been feeling and experiencing over the last year, expressed in their words and actions. Our video is a glimpse of what happened during our sessions, as well as how this relates to children’s rights – and how important it is to protect them. Enjoy! 😊