Skip to content
Home/BPPG, Happening Now, Happening Now Fam, Happening Now Prof, online, Uncategorized/Spooky woods, a Wolf Queen, and a rainbow lake!
Zofia's colourful drawing of what we did on this week's adventure

Spooky woods, a Wolf Queen, and a rainbow lake!

WOW!!! We had the biggest Saturday session EVER this week, with 27 families and 81 participants! And what a brilliant session it was – featuring funny bunnies and grumpy squirrels, a spooky wood, Mr. Wolf and a magic seed!

🐠🐶We started off with our brand new WARM UP, which is filled with animals inspired by you!

🎵 Can you Flip?
Like the Fortunate Fish?
Who is making a wish
To Dance like the Dizzy Dog?🎶

A game of Spooky Funky Chicken!

Wowee! Imagine all of these animals popping out from behind a tree in the spooky wood – eeek! So we just had to dress up as these animals, and what fantastic dressing up there was!

🌲🐺AwOooOoo! We met three wolves in the forest: Wolf Queen, who lived alone in a dark cave, and two sister wolves, Miracle and Michelle, who loved to dance – and lived in a strawberry cake! They were lovely wolves, but we had to run away if they announced that it was… DINNER TIME!

🌱🔮Then, when Tobi was escaping the wolves, she found a yellow Magic Seed in the forest floor. We realised that it would work just like a MAGIC BALL! We blew and blew until it was big enough for us all to climb inside, and we chanted: “Magic Seed, Magic Seed, take us where we want to go!”

We landed and discovered that we were on the moon!

🥪🧀🌈Esther and Glory had brought some cheese sandwiches to give us some energy, and we also decided to eat some of the moon cheese, yum! Muizameel spotted a slide inside a crater, so he led us down the slide and we landed with a SPLASH… right into a rainbow lake!We swam down underwater and there we met Anaya the Rainbow Lady.

🌈🚀Toby had a chat with her and found out that she was inviting us all to go inside her rainbow house! Tobiloba suggested that we should fly there in a Rainbow Rocket that he had found, and luckily knew how to fly, so we all got inside and he and Marvellous drove us in the rocket to the Rainbow Lady’s house!

🏠🌹✨Wow, it was sparkly and smelt like roses, and it was filled with the most beautiful flowers! Suddenly we realised what the time was, we had to get back home! Luckily Frankey found a rainbow car, so we all got in and he drove us speedily back to the Magic Seed!

I can’t wait to see where we end up on next week’s adventure! 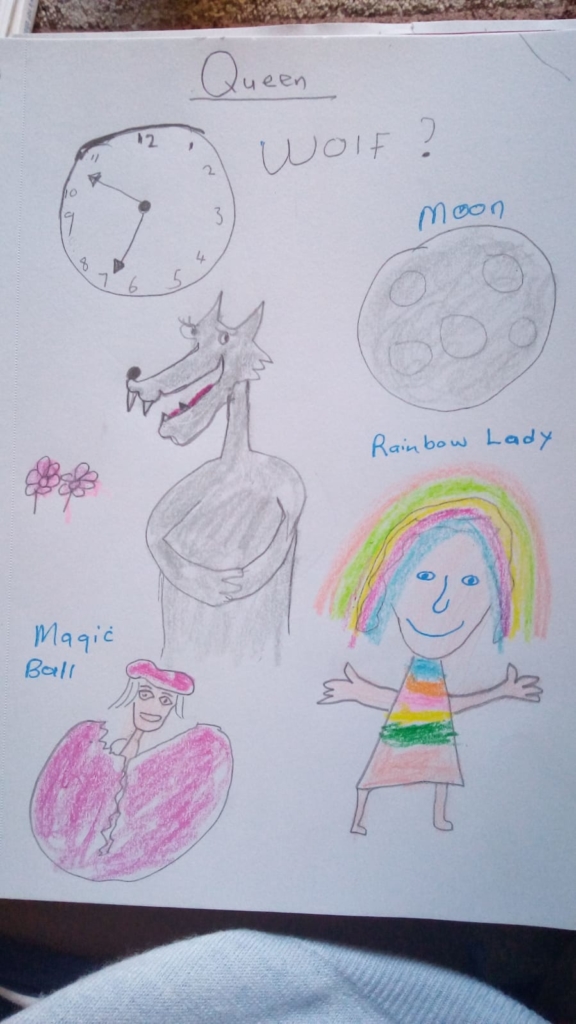 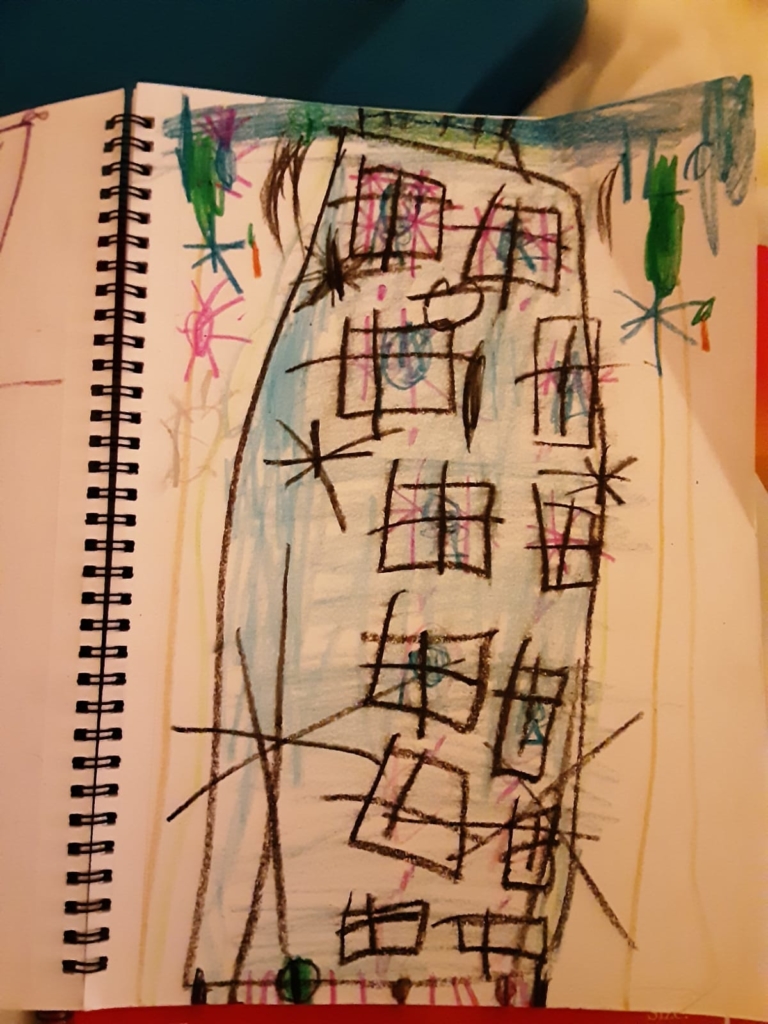 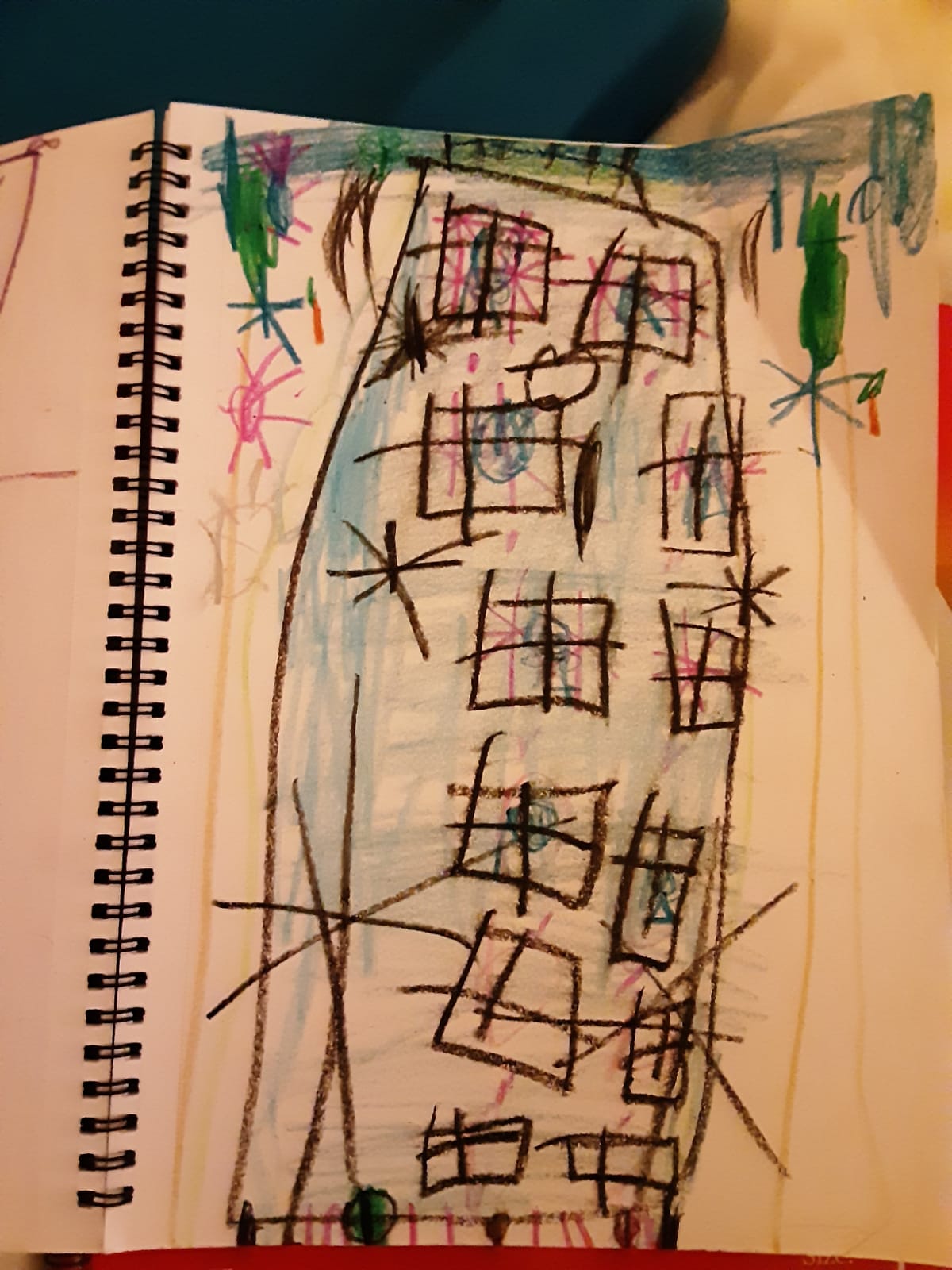 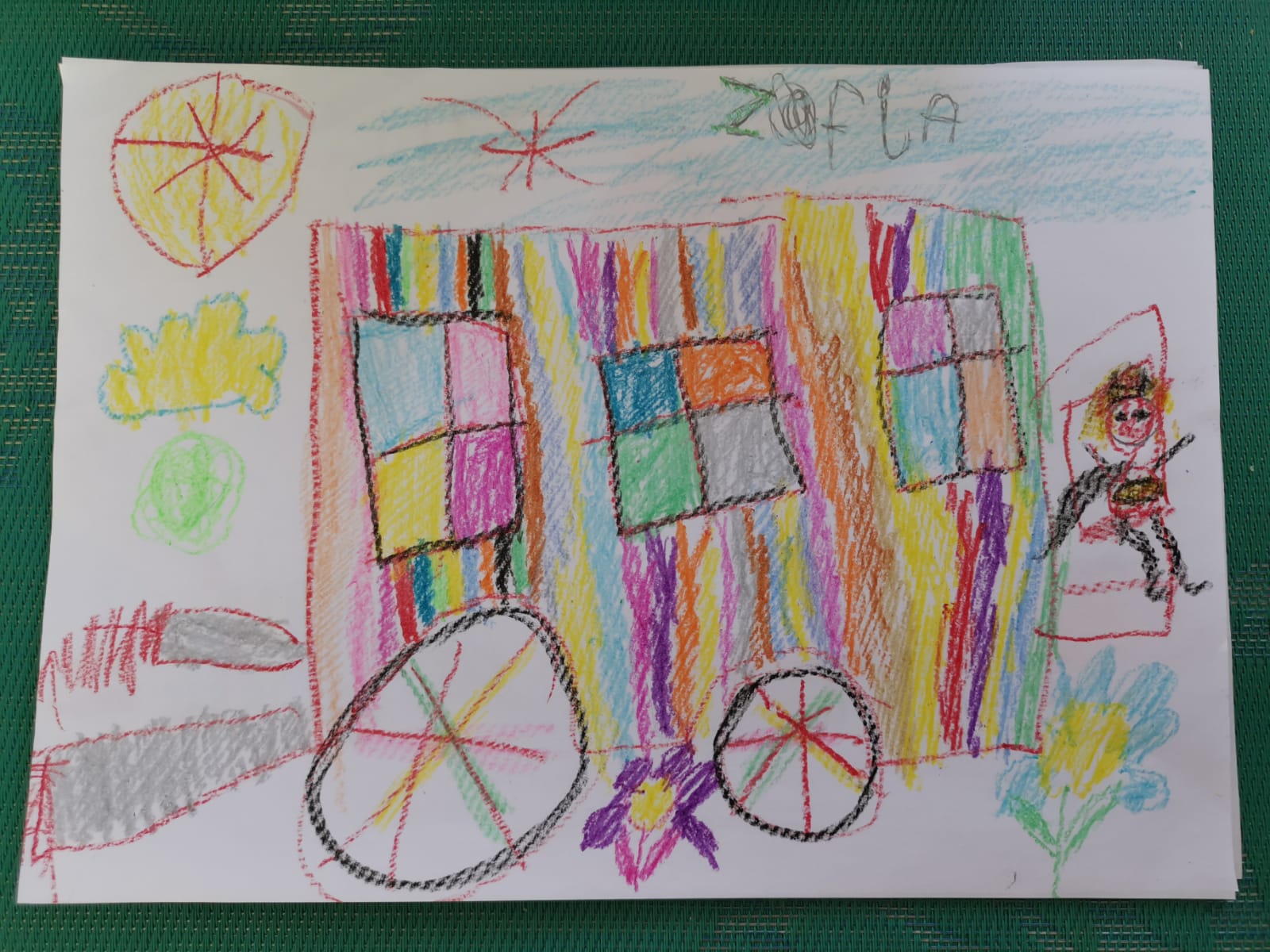 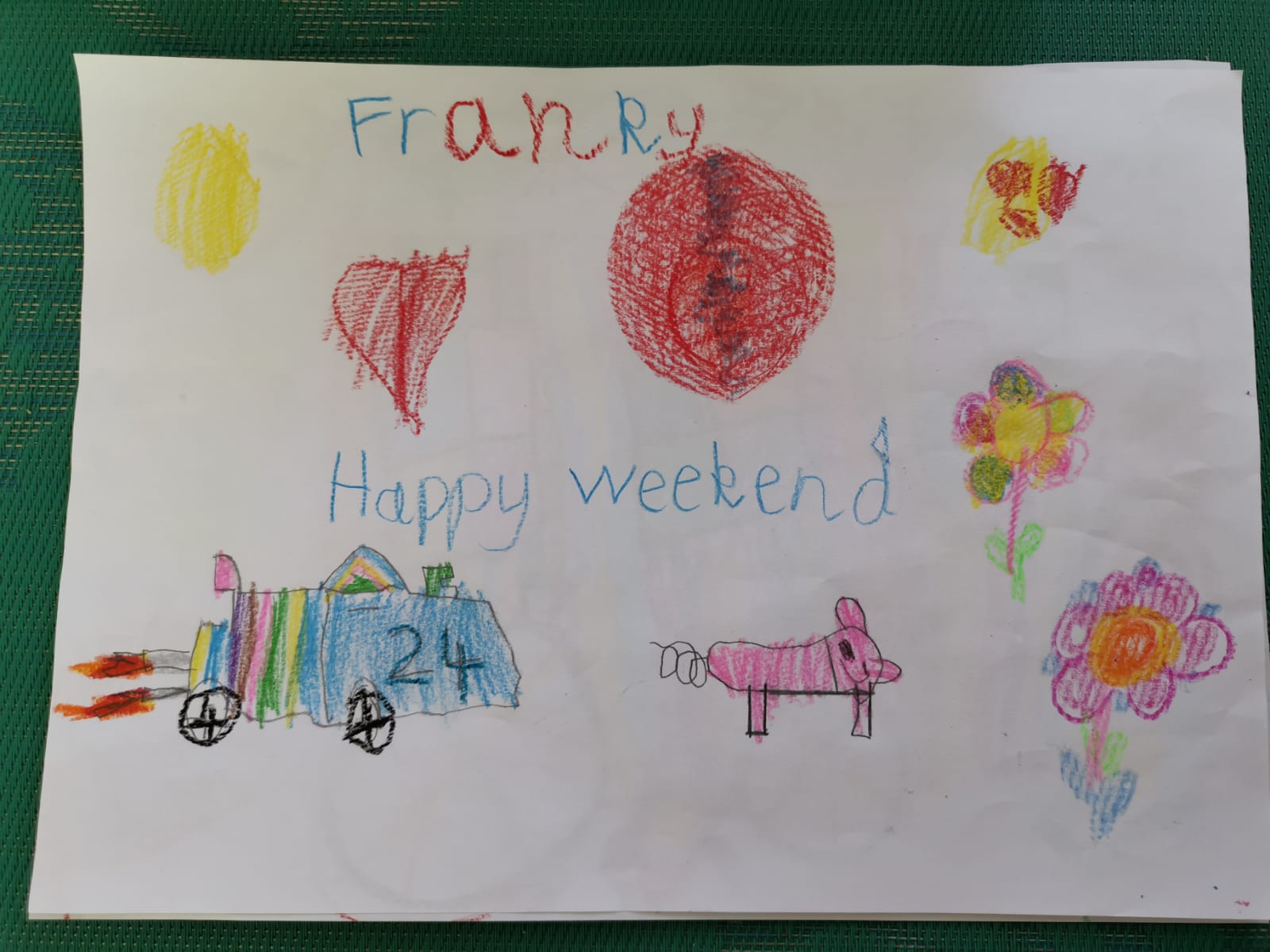 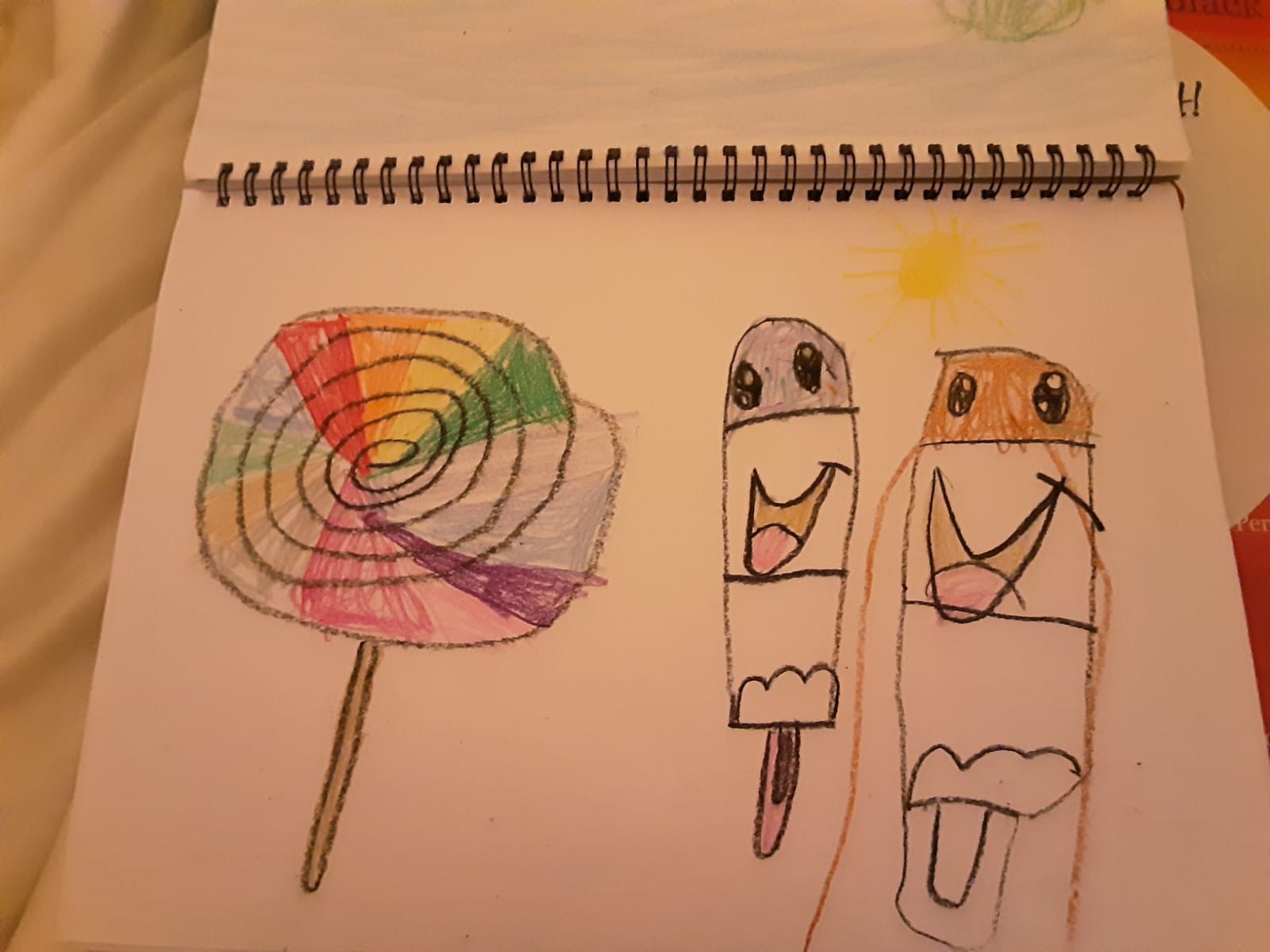 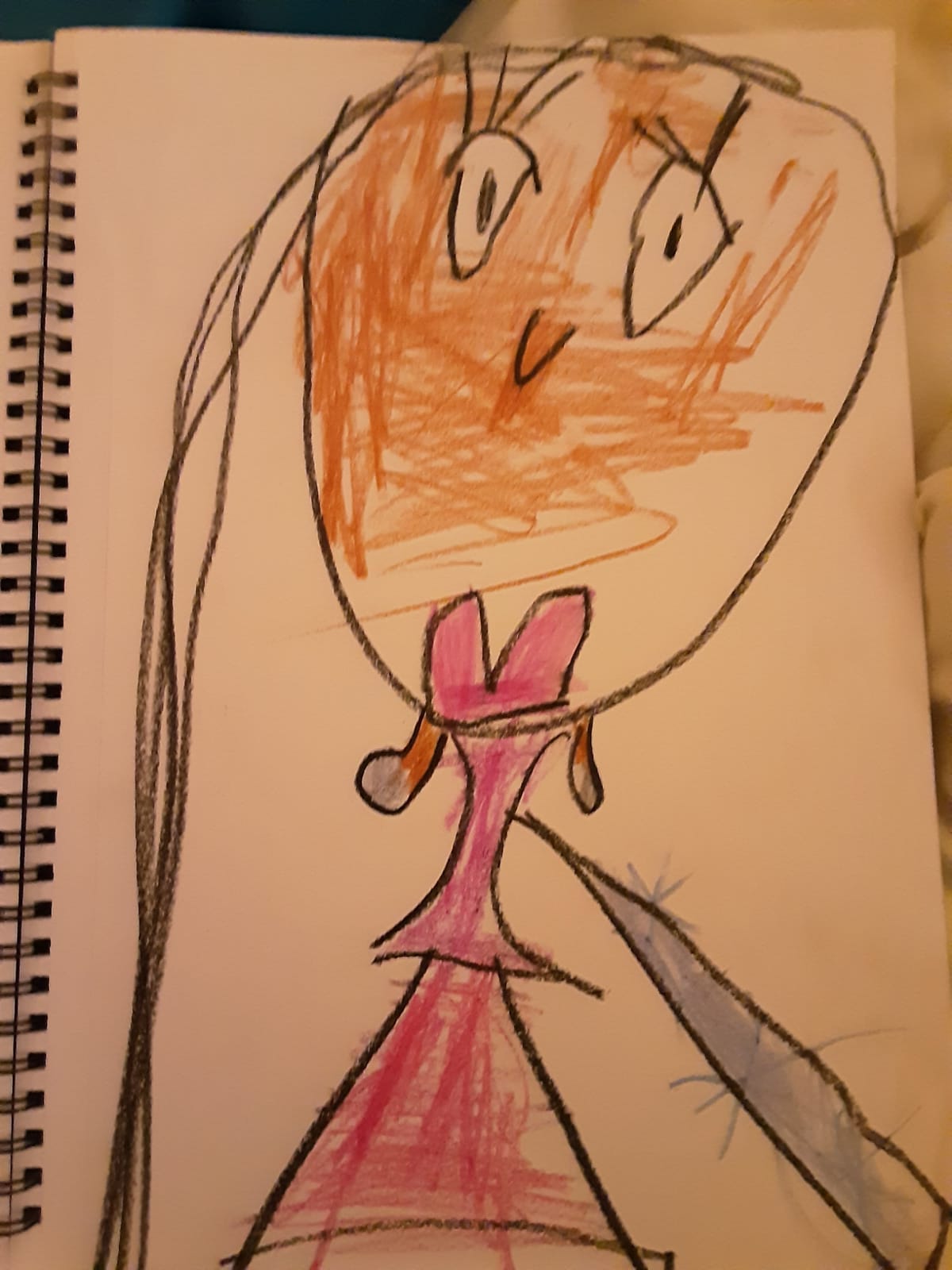 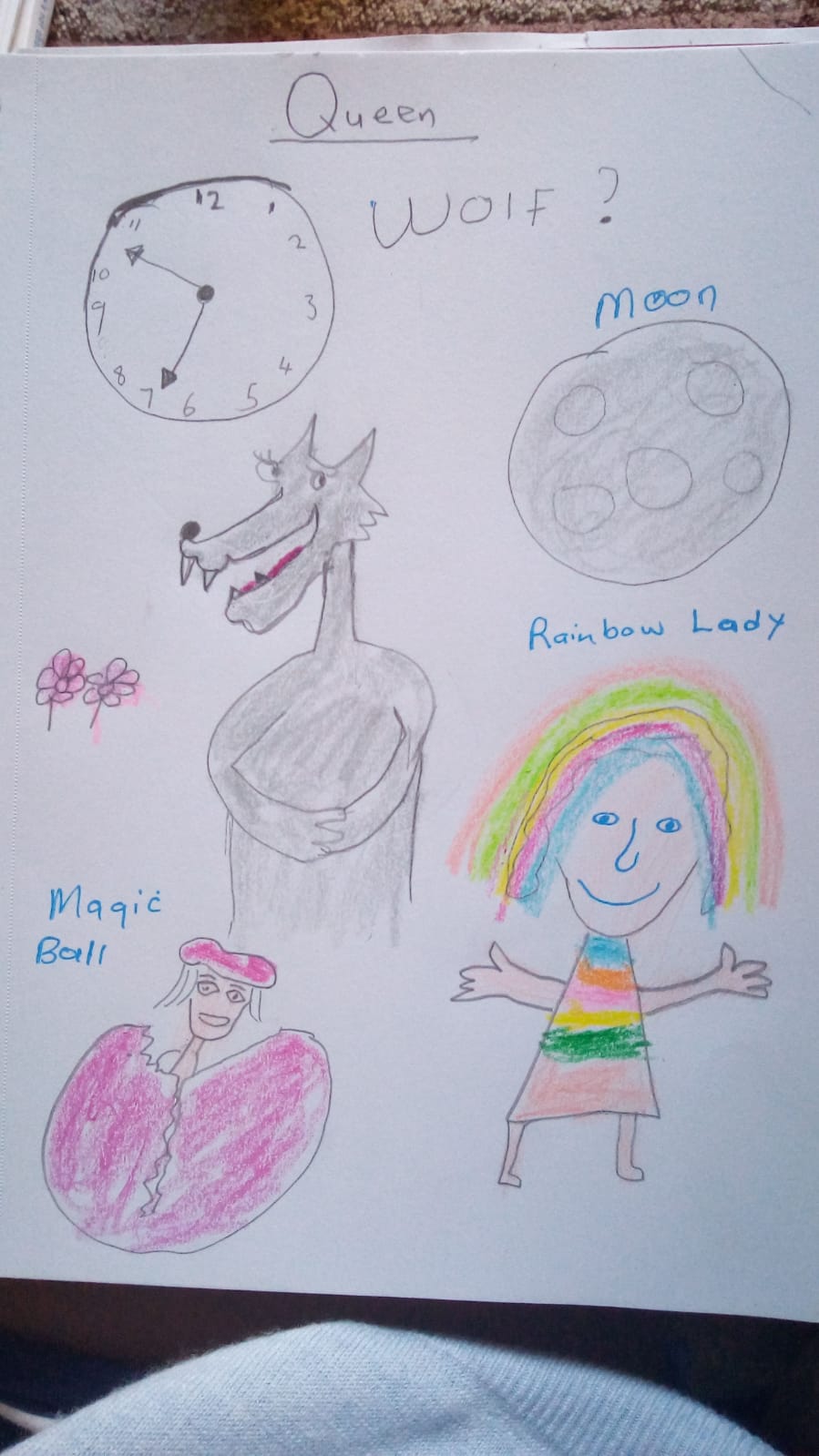 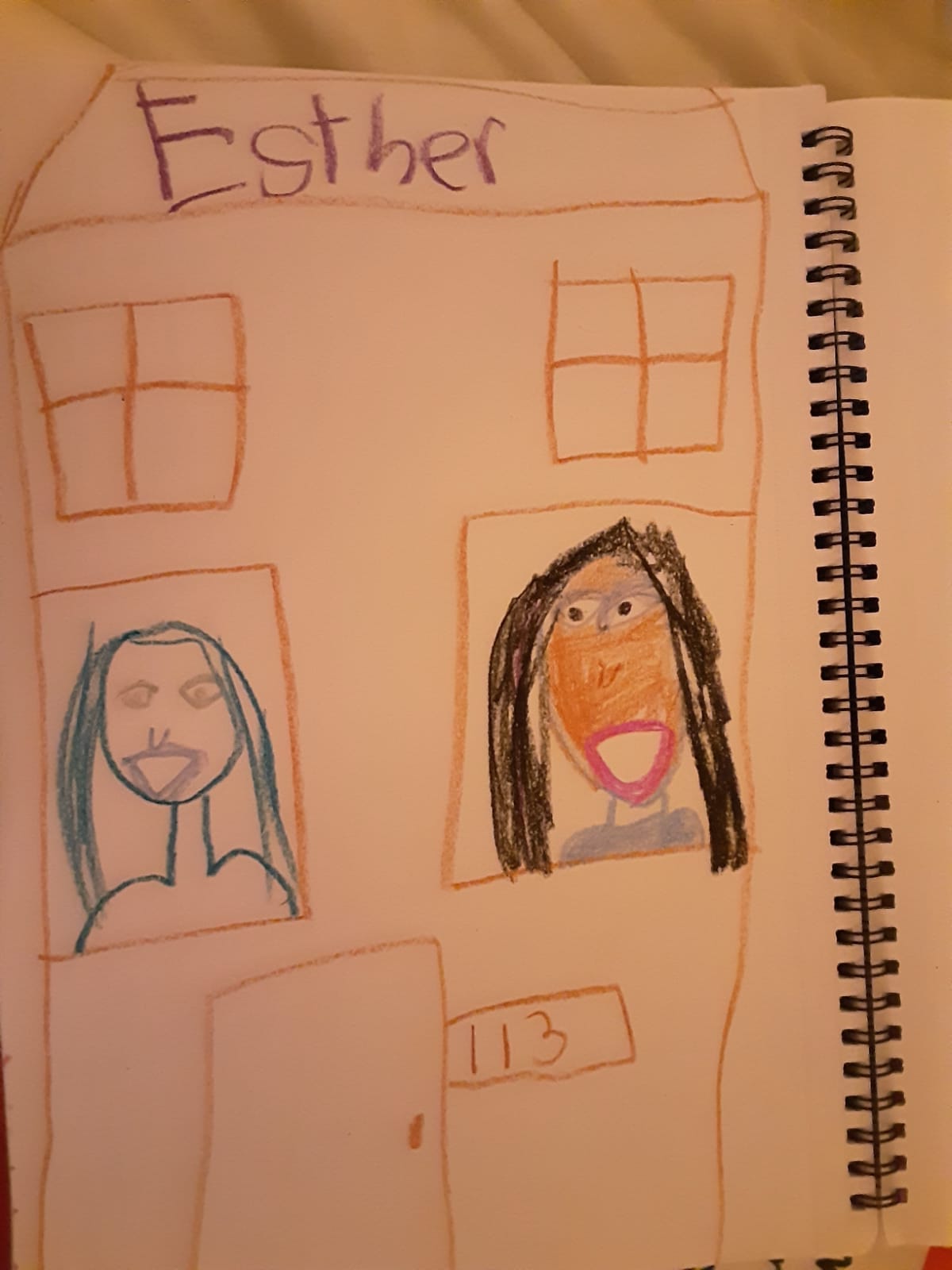 ⭐  Our Saturday sessions are open to all children and families. To make sure that we can all get the most out of them, though, we run one ‘open session’ each month where new families are invited to join.

⭐  The next one is on Saturday 17 October, so please get in touch this week if you’d like to come! We’ll ask you to join the video a little bit earlier, so we can say 👋🏾 a big hello👋🏾, let you know how it all works, and you can ask any questions you may have. Please email cfn@licketyspit.com or text/call 07413 800 342  and we’ll give you all the details! 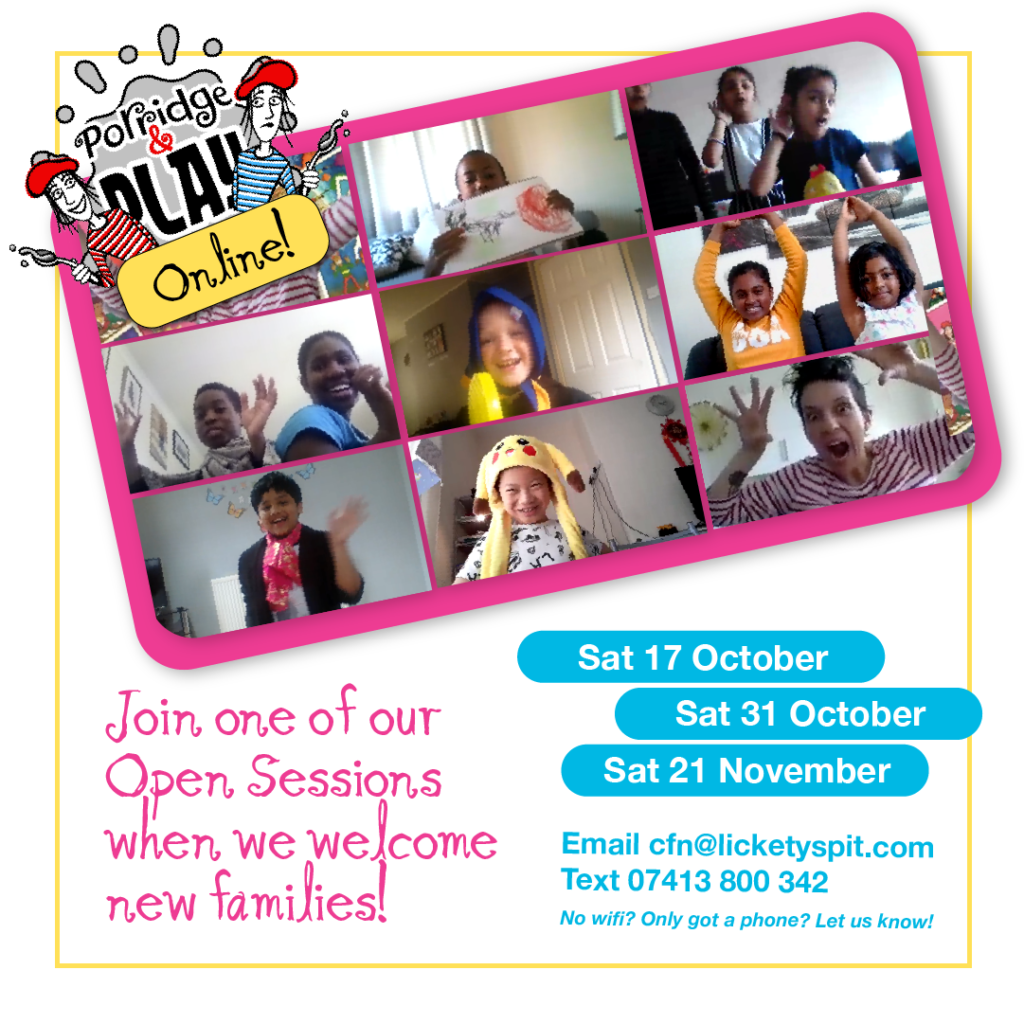