The intense creative work of the P6A and P6B Playground Play Champions over the last few weeks paid off on Friday. when they shared their wonderful stories at the Storyplay Term 2 Celebration Assembly.

These stories were created by the pupils with Ruby, Effie and Amy from Licketyspit. They then turned them into short performances, and after a few short rehearsals, shared these with the rest of the school.

We were so impressed by everyone who got up on stage to perform, even if they had felt nervous beforehand.

Having developed Granny Characters using the Lickety Playcard games last term, and putting these characters into different scenarios in In the Way of the Word and What Are You Doing? earlier this term, the P6s brought all of their imaginary play ideas together in these stories.

Thank you all for showing everyone in the school where imaginary play can take you. The games, rhymes and songs of the Lickety Playcards are just the beginning  – through Storyplay you can be anyone, go anywhere, do anything!

The Story of Manny and George and Catbug P6B

Maria the Angel and the Fishermen P6B

Shrek and the Egg P6A

Sans the Skeleton and Polly the Pug P6A 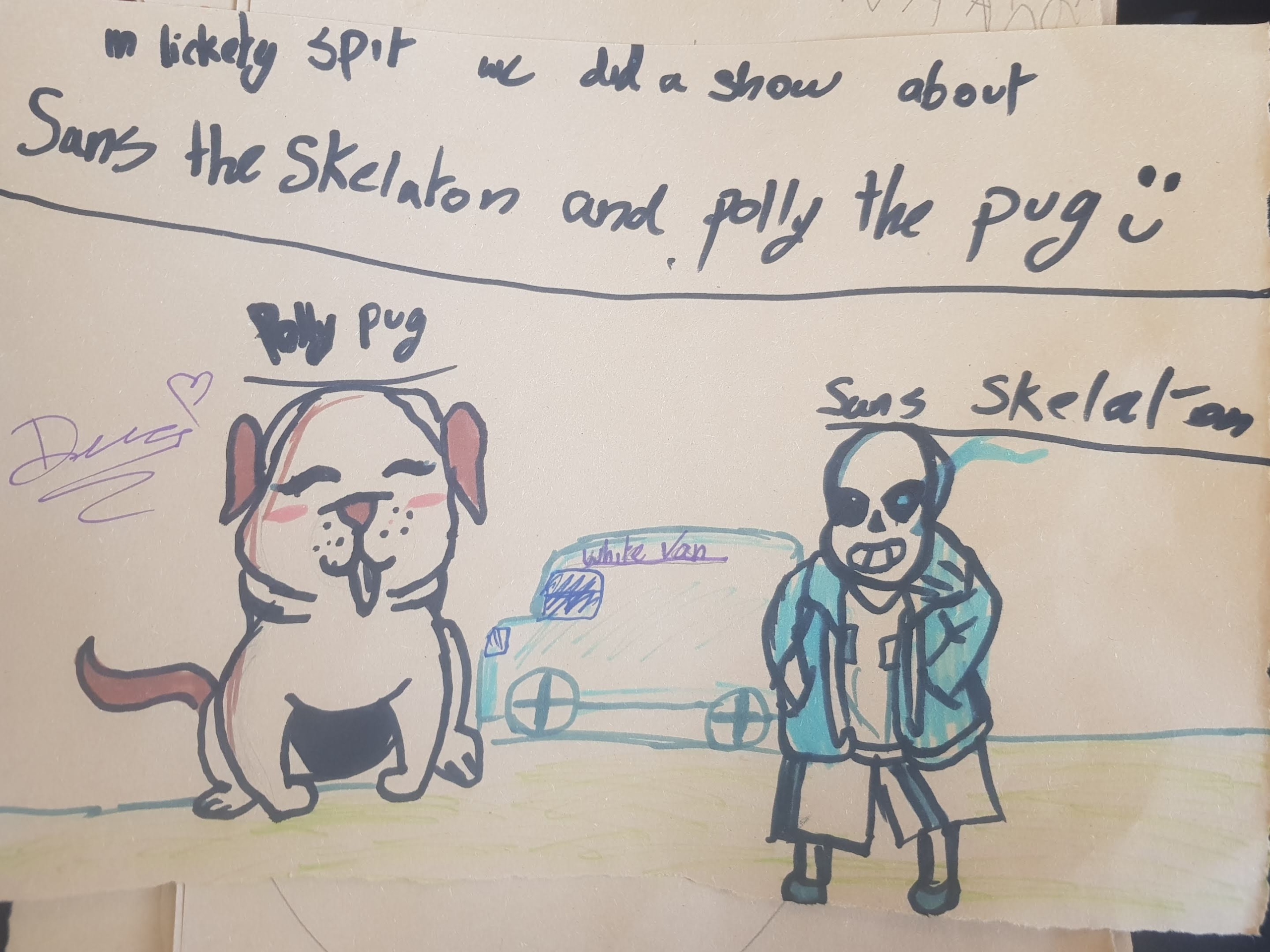 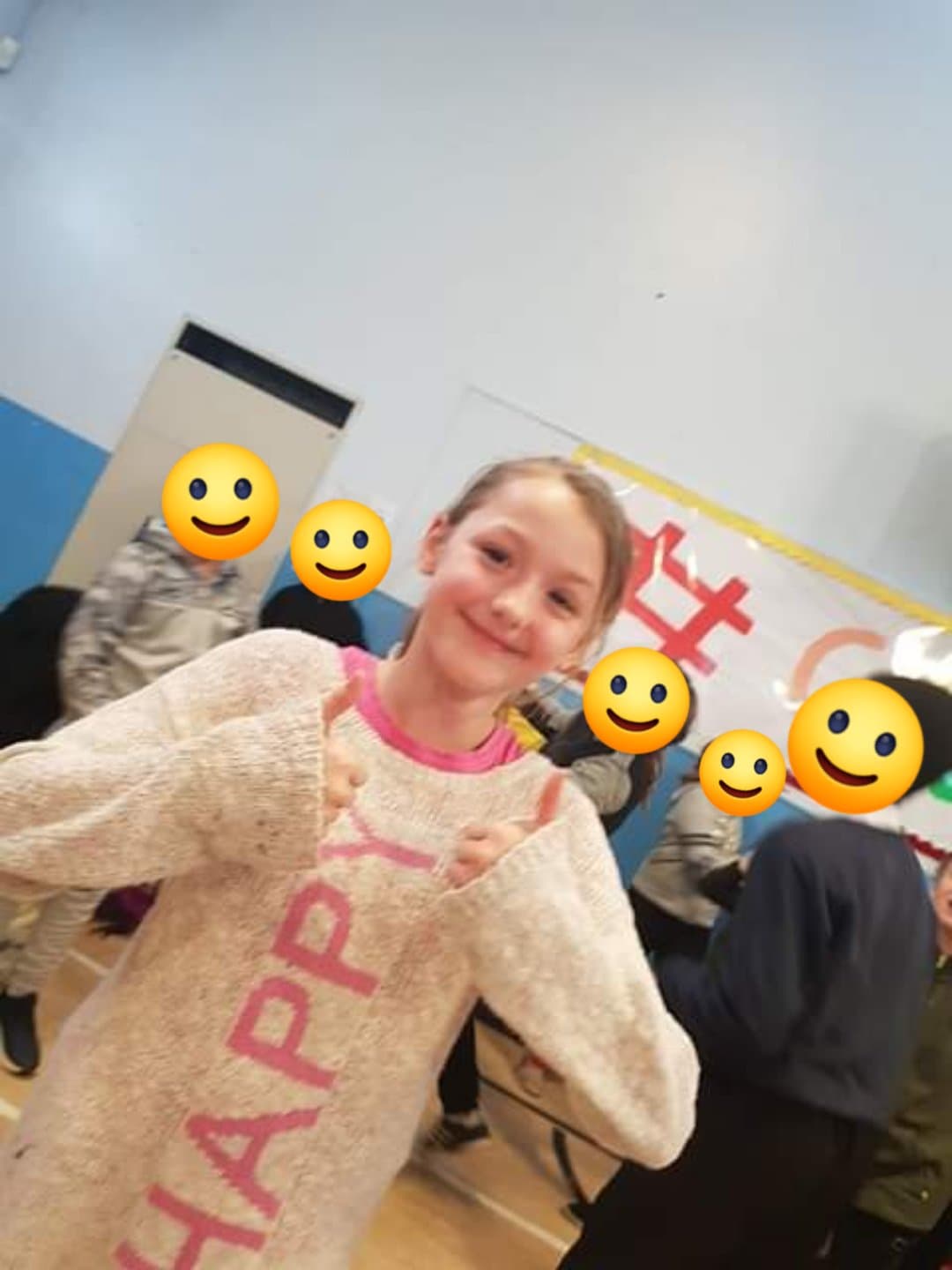 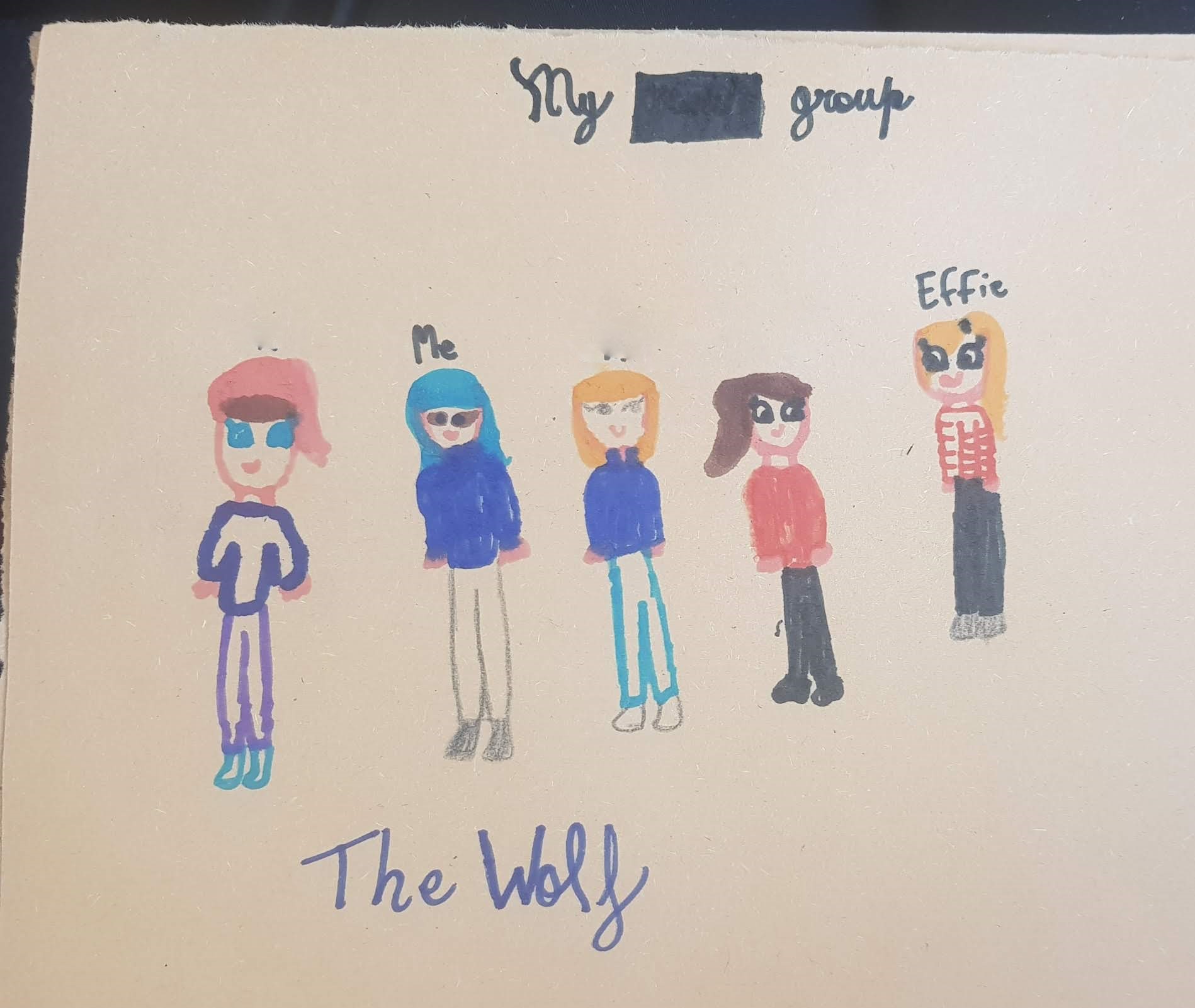 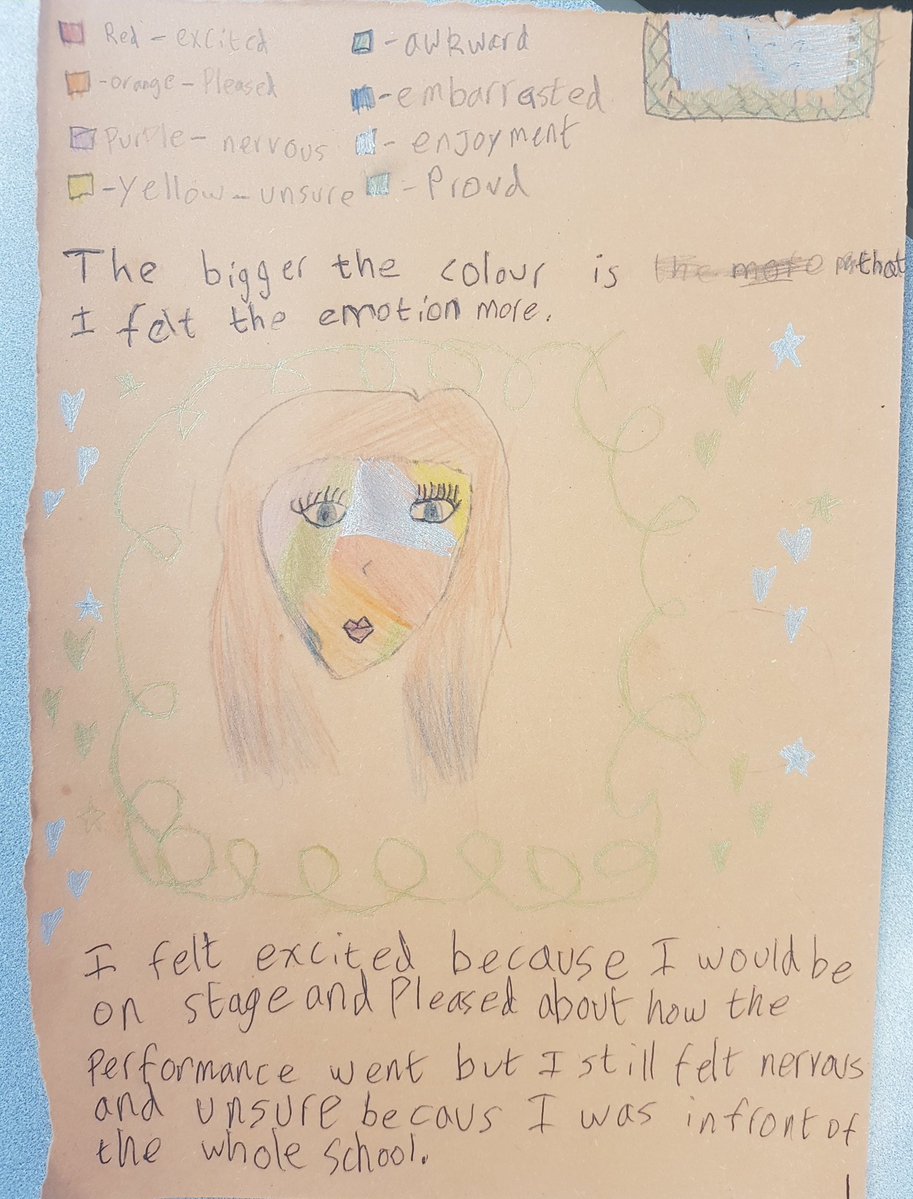 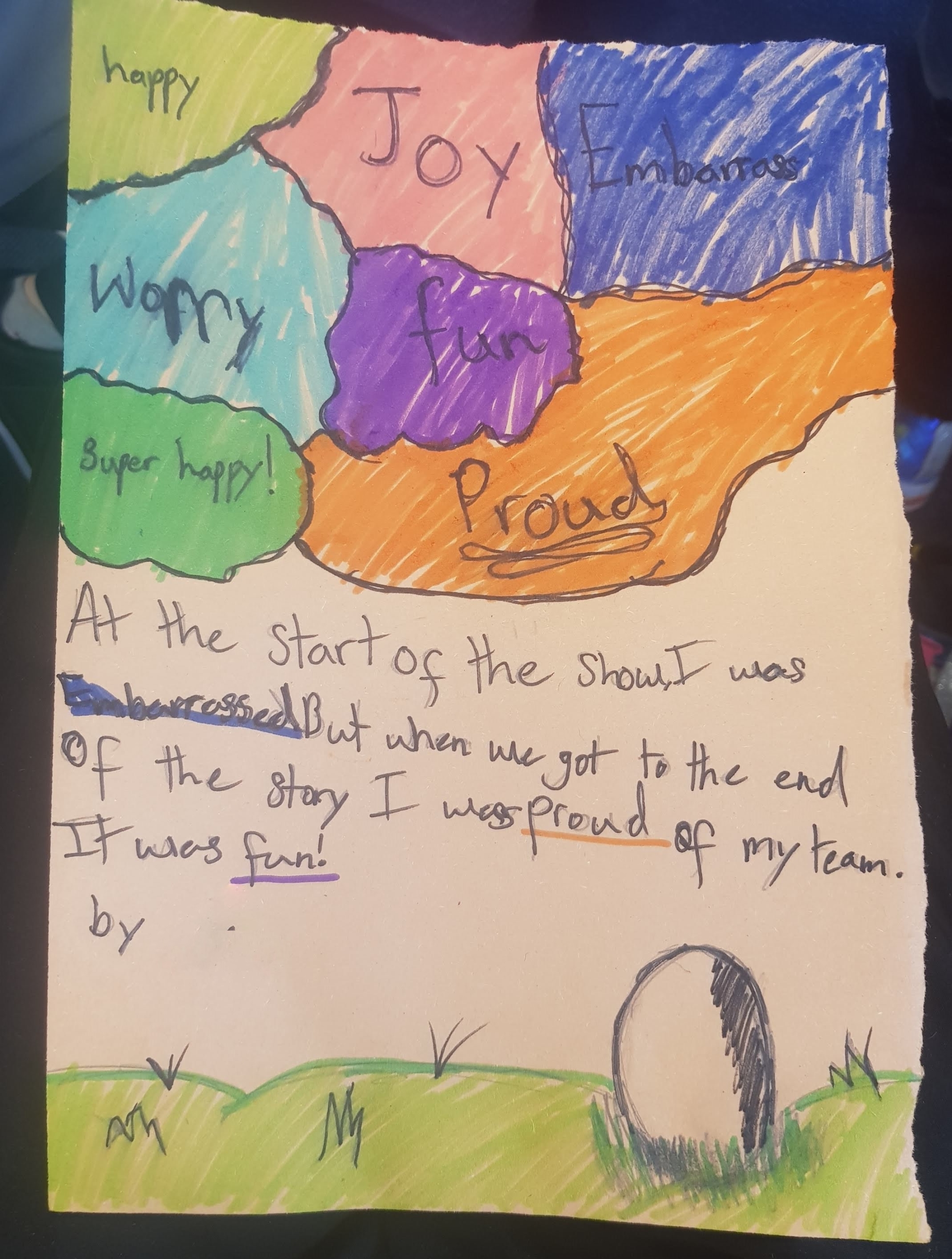 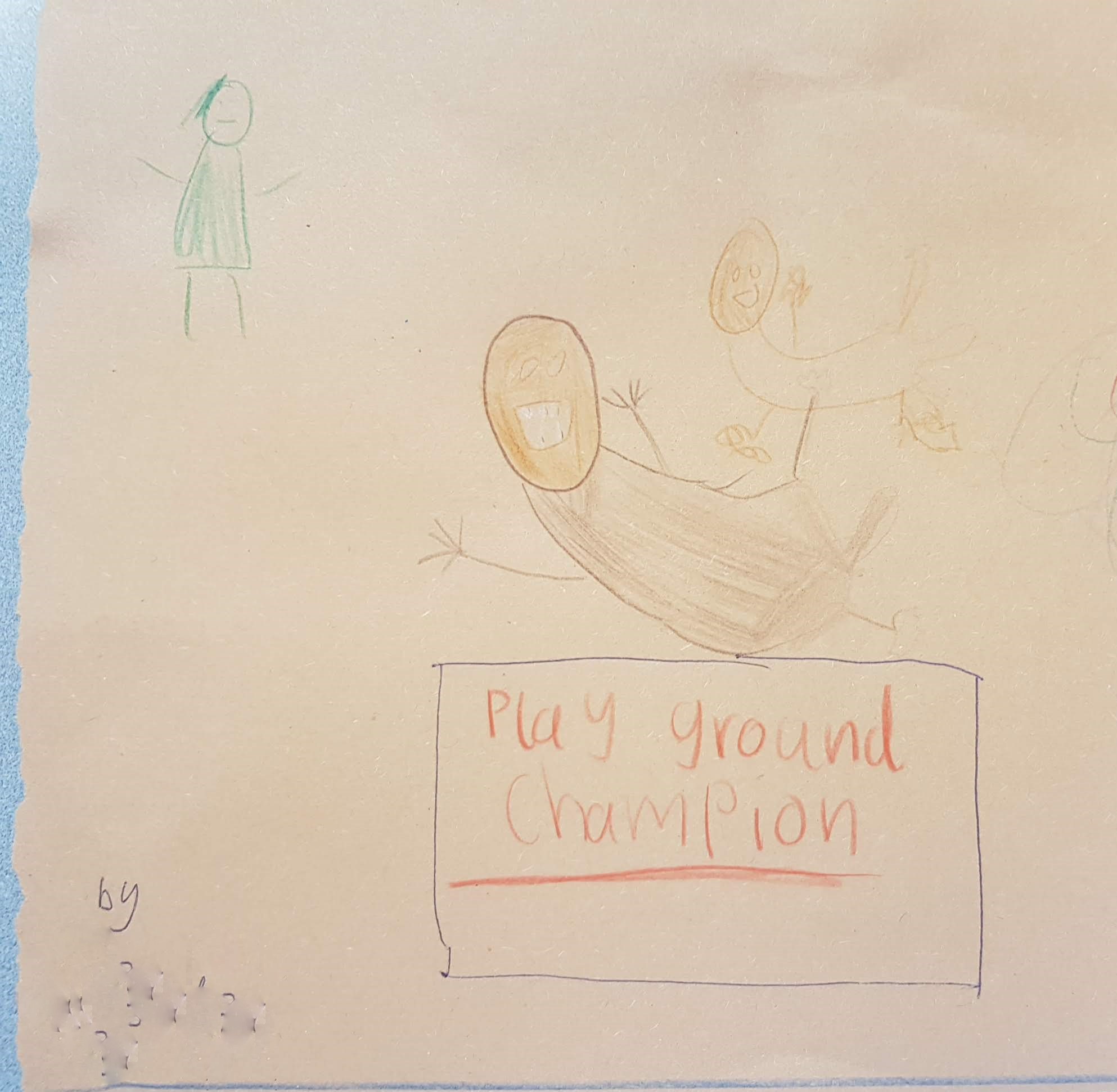