“"It's just being able to play with the children, you the adult, being the child you want to be!””

Introduction to Licketyspit and EAL (English as Additional Language)

Scotland is rapidly becoming more and more multi-cultural. Migration, population growth, and the welcoming of refugees and asylum seekers is enriching our local and national culture, and diversifying our communities. As a consequence, the range of languages spoken by children in Scotland is more diverse than ever.

Licketyspit’s work is known for being verbally and physically rich, employing a range of multi-sensory practices which are inclusive and accessible to everyone. We work on the assumption that language is not a barrier and our audiences and participants engage, access and interpret the experience at whatever level they are able to, regardless of their level of understanding of English.

Licketyspit has a strong and successful track record working with children and adults with English as an Additional Language (EAL) as well as with children with additional support needs (ASN). In our Porridge & Play sessions in communities and schools, the use of movement and rhythm, repeated rhymes and actions and the enthusiastic inclusion of all, allows families with little English to enjoy the songs, rhymes and games, and many have used these social play sessions to improve their English and learn new words. Porridge & Play also includes several songs in Scots! 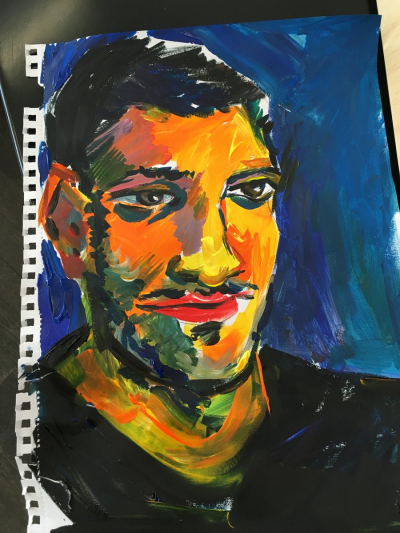 The multi-sensory character of our plays also allows audiences to access our work on different levels and follow the story with different levels of language. That is why, unusually, our plays are enjoyed by primary school children of all levels and ages – and their adults too! Our shows also embrace diversity. Magic Spaghetti is set in Scotaly (a fictitious land between Scotland and Italy), while Green Whale includes a character who speaks in Basque. Hare & Tortoise features a Punjabi Granny, and many of our shows, like Molly Whuppie, are culturally set in Scotland and include words in Scots.

Over the last year, we have worked with parent participants and volunteers to translate information about Licketyspit and our projects into Arabic, Mandarin, Polish, Spanish and French.

Licketyplay with the Scottish Refugee Council

In April-May 2018, in partnership with Scottish Refugee Council (SRC), Licketyspit ran a three-week block of Porridge and Play sessions for the children and families that the SRC work with. 80 people, from 17 families, attended these sessions.  There was a wide variety of first languages spoken and a varying knowledge of English.  This wasn’t a barrier to anyone’s participation in the session; instead, it allowed us all to work collectively to find the best way for everyone to play.  The sessions were enjoyed by everyone and had a real sense of community.

We have continued this partnership into 2020, with 10 refugee families recently attending a CFN Trip to Celtic Connections. 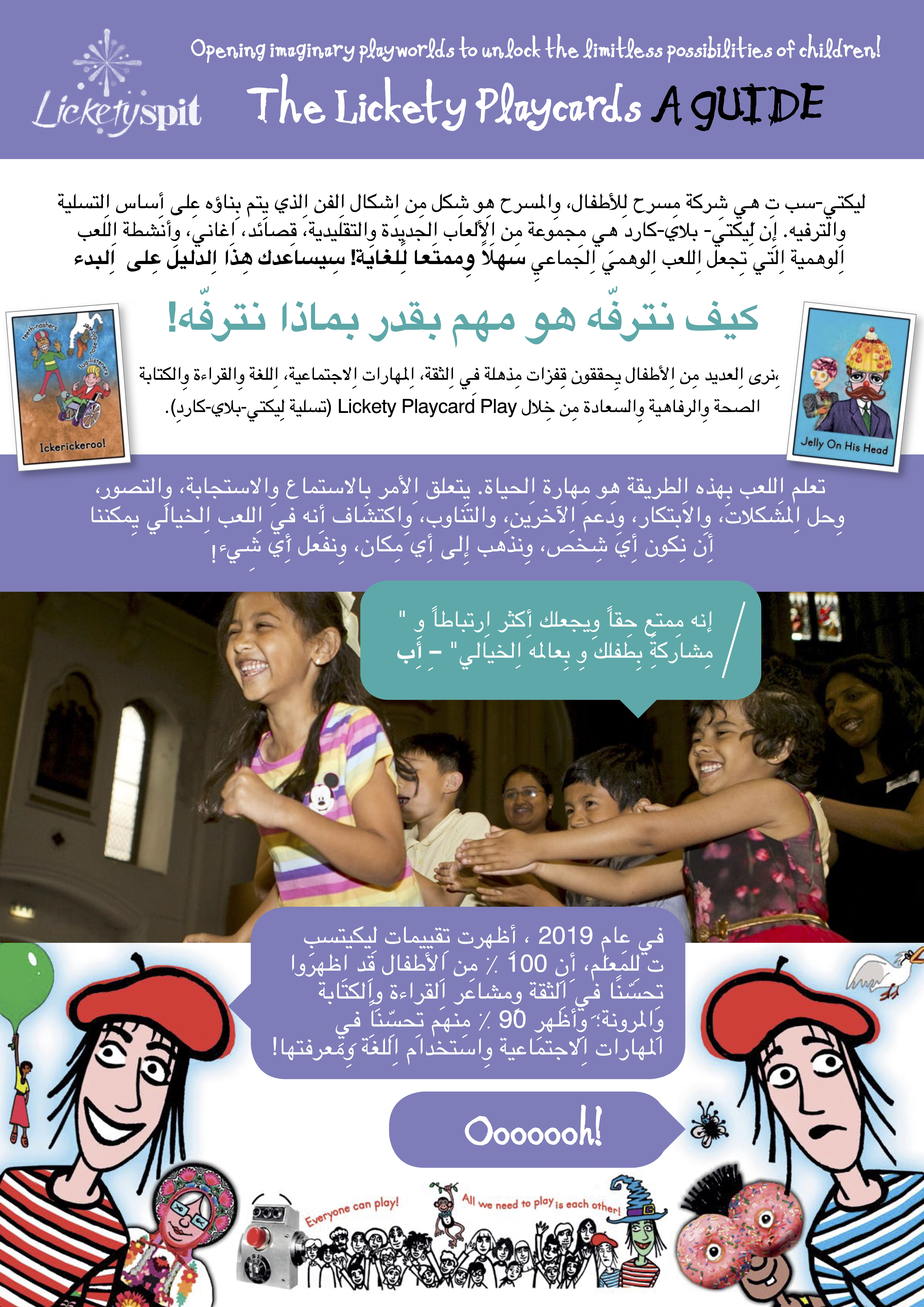 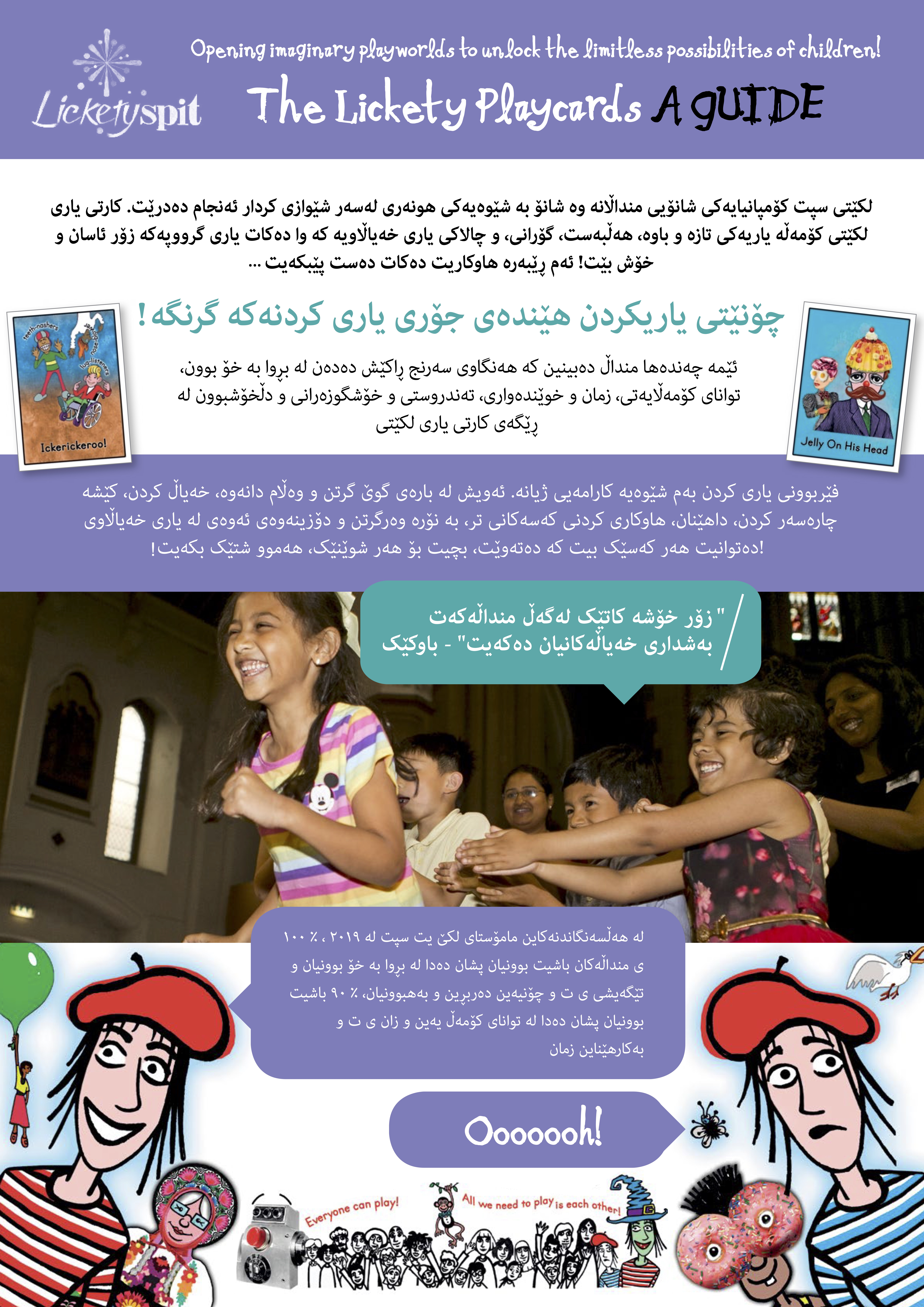 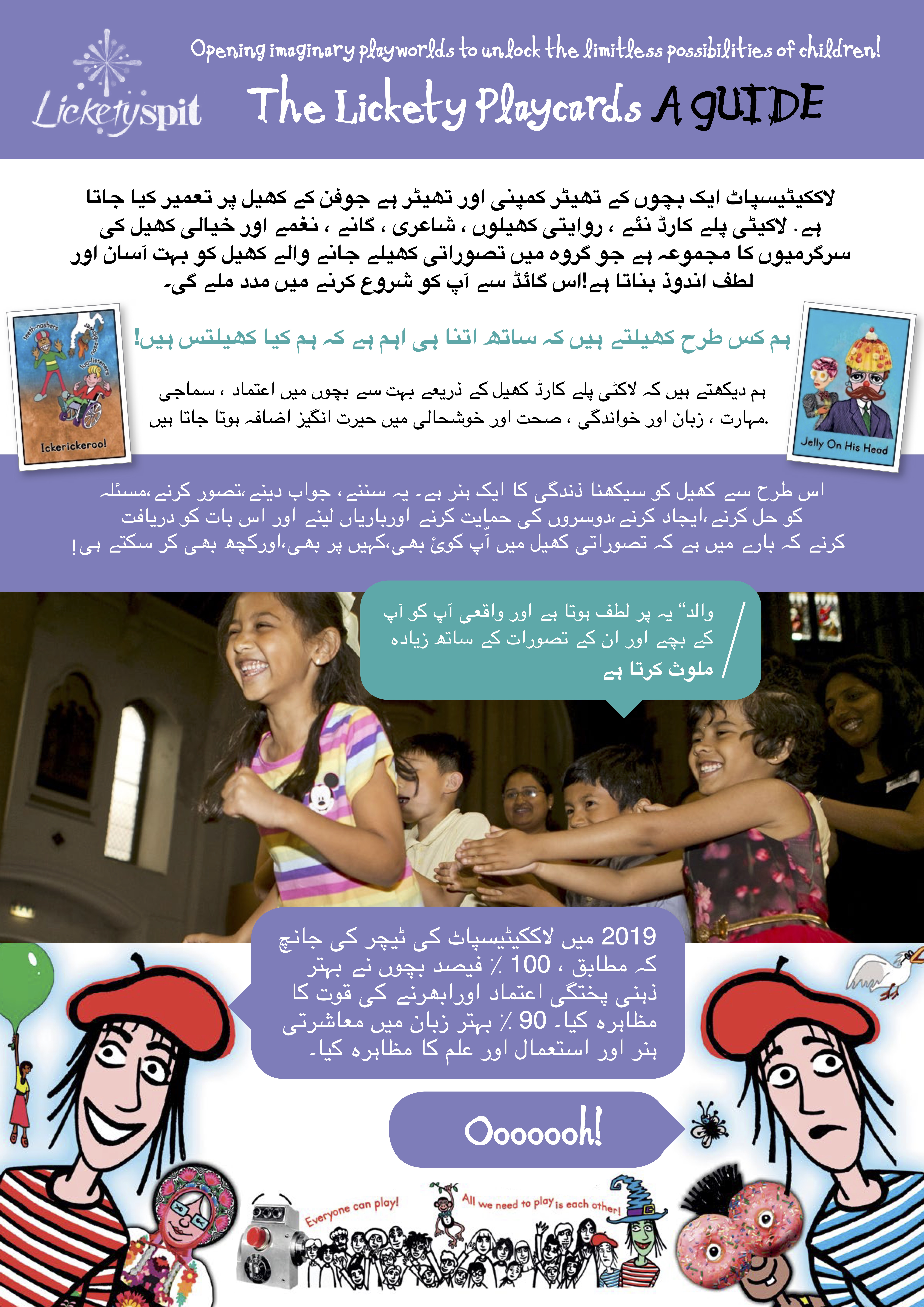 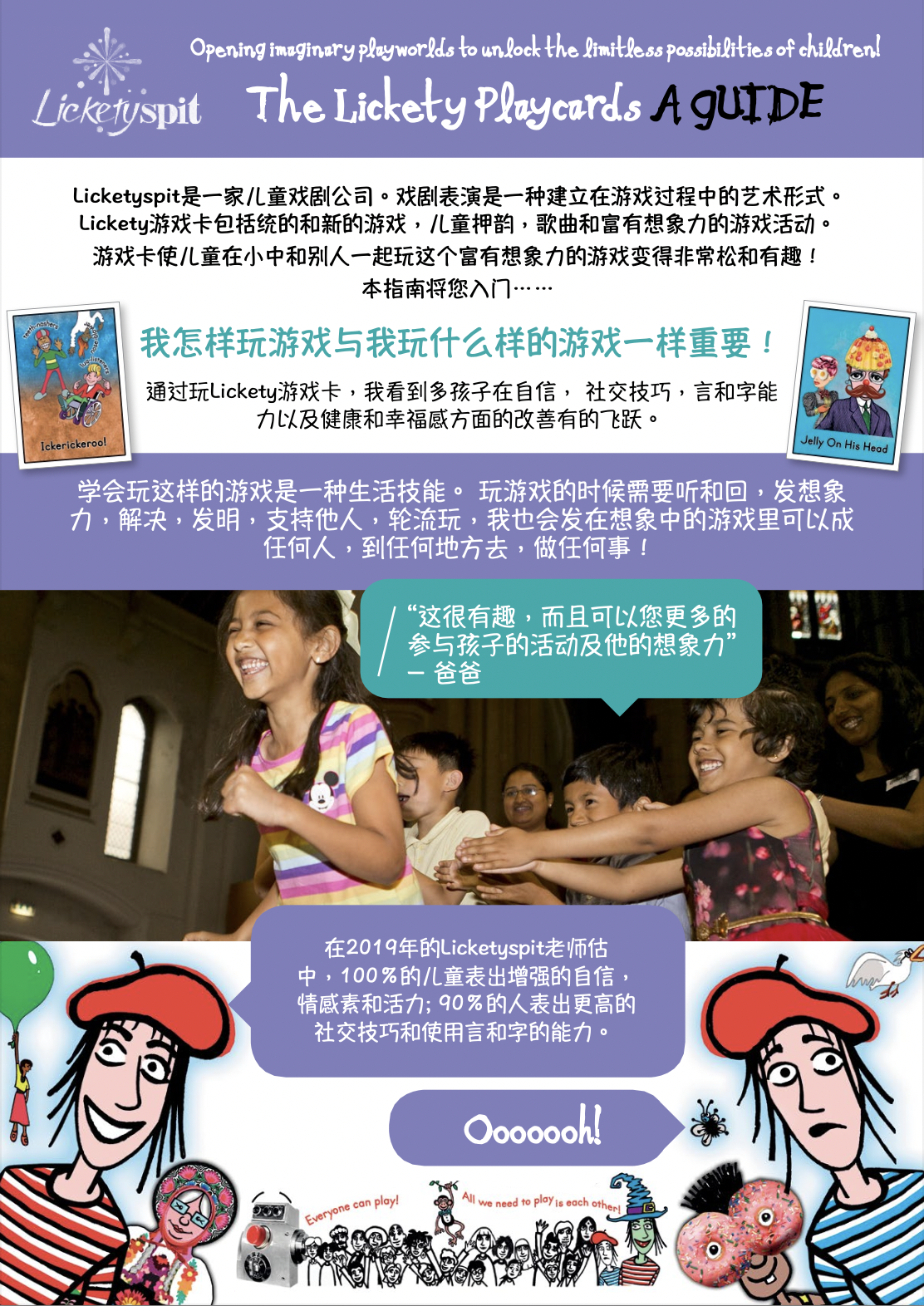 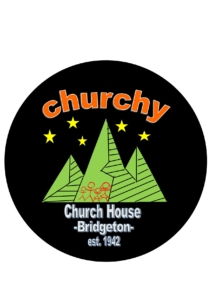 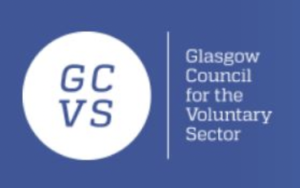