The Licketyspit team has collaborated with NMS Engagement and Aaron Films to create a virtual Storyplay adventure at the Museum of Scotland!

Margaret & Magnus at the National Museum of Scotland!

Sign up to watch the live premiere with us on Zoom

We’re so excited to bring you this Storyplay film introducing you to the magic of imaginary play at the museum. Drawing on the Margaret characters in LicketyLeap and the Exploring with Jack series, the film stars Margaret (Taz) and Magnus (Andre) who find themselves transported to a strange and ancient land in the Magic Map….

Once there, they encounter some fabulous Storyplay Champions from our Children & Families Network, with the wonderful Iona, and together they set off in their Flying Balloons to explore the museum! 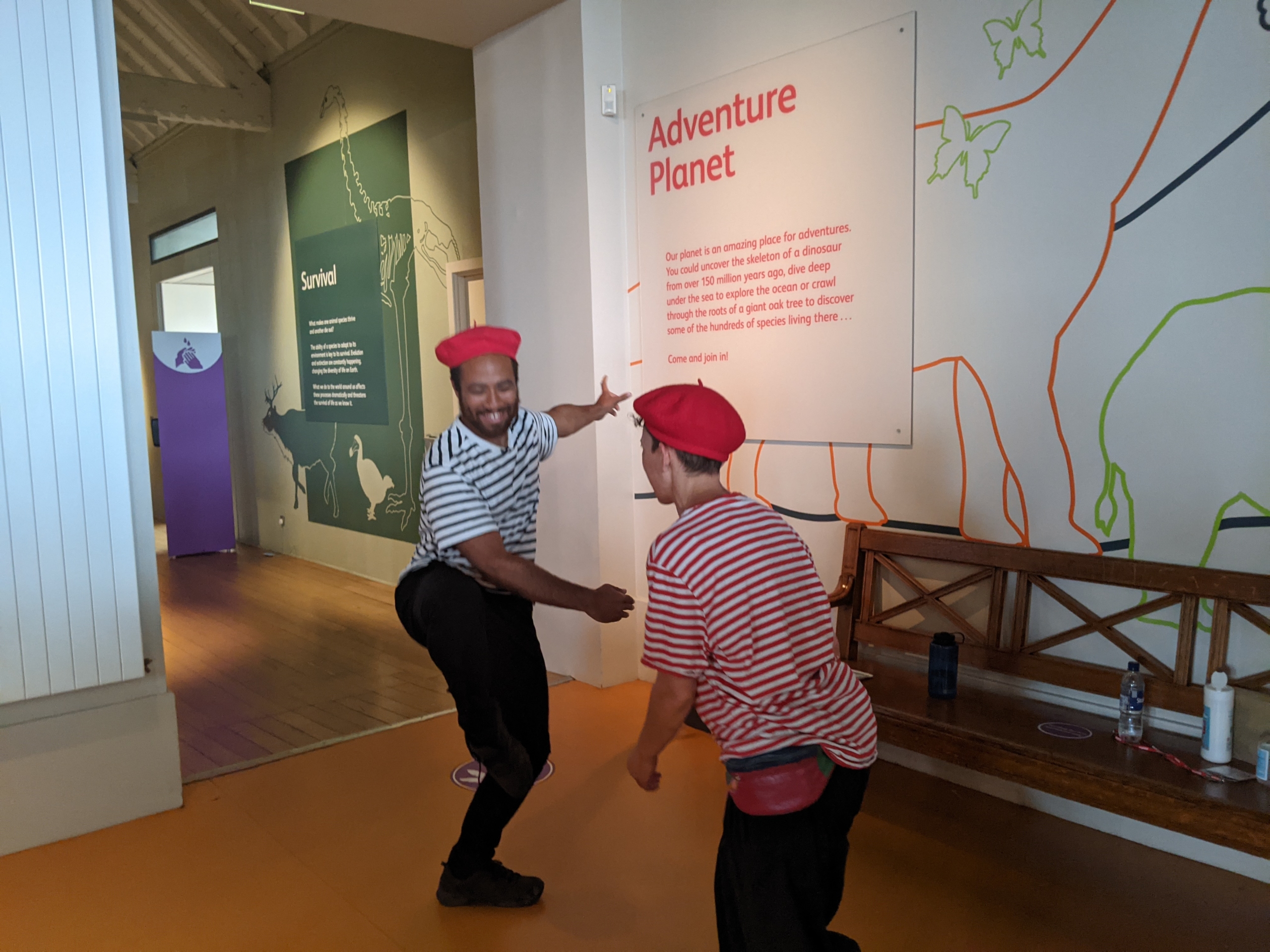 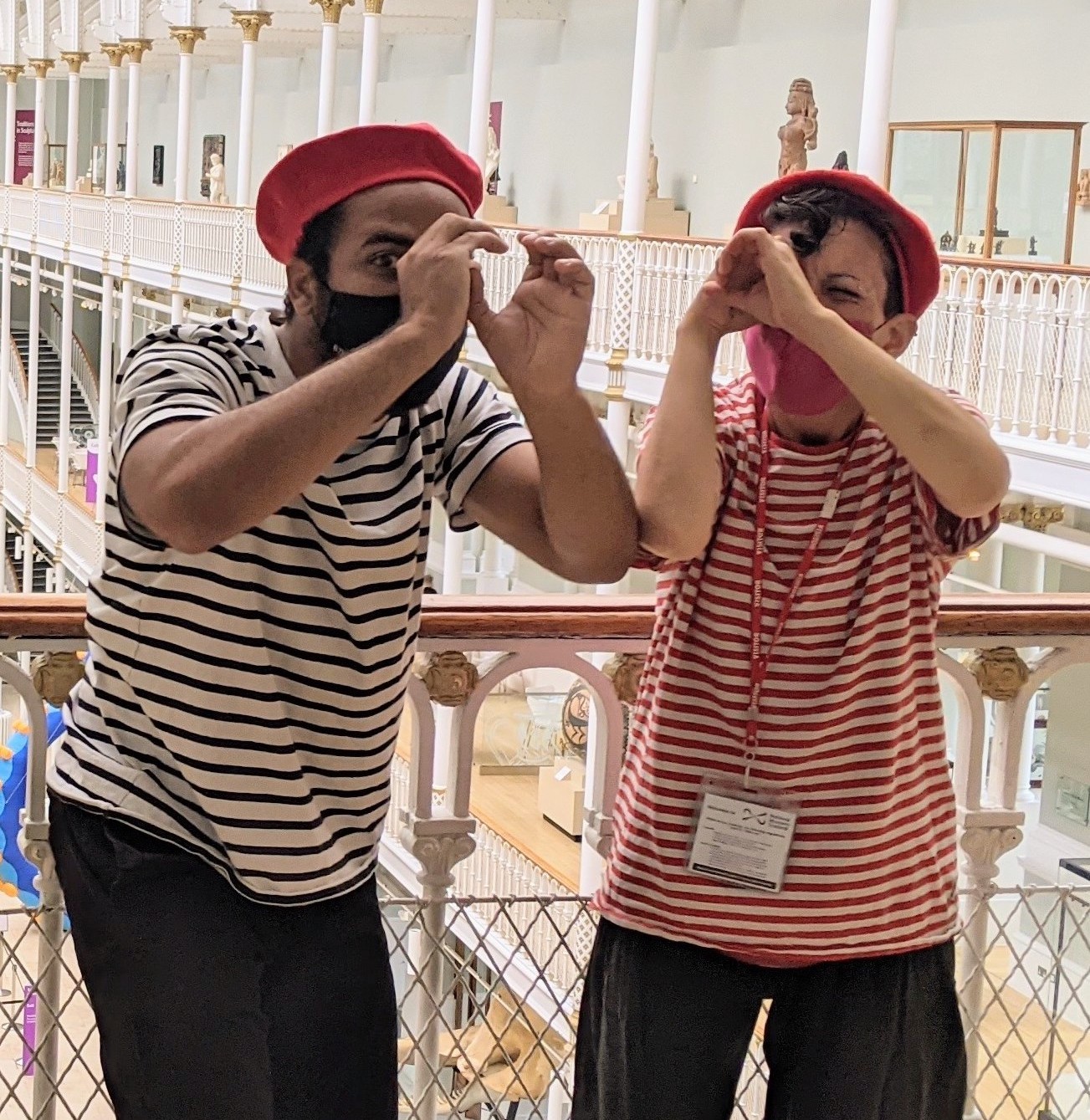