Licketyspit benefits from a highly skilled board with diverse backgrounds and professional experience. 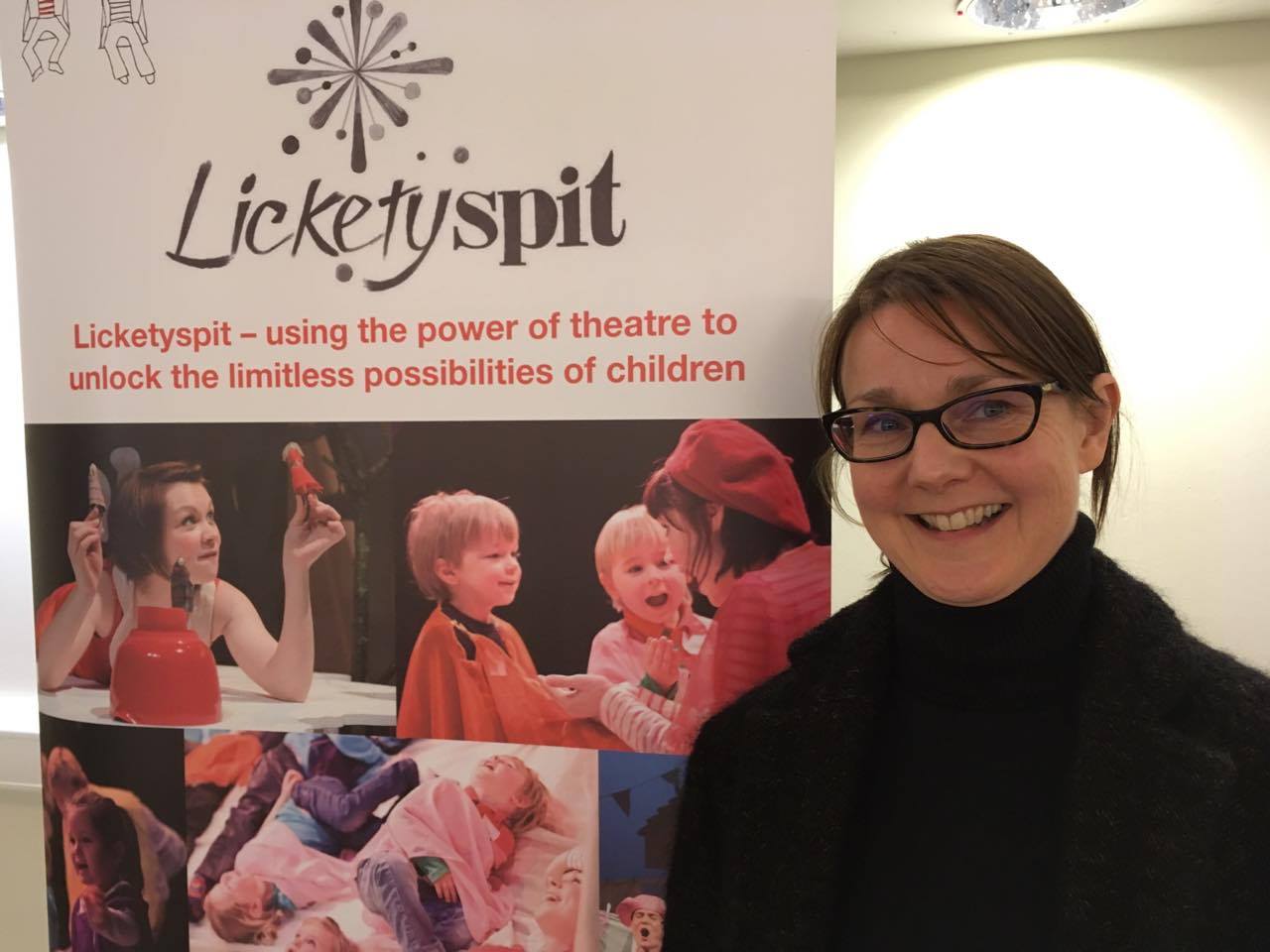 Morag is a Consultant Psychiatrist with over 30 years experience working in various roles in the NHS, for the last decade with the community mental health services in Stirlingshire. As a child Morag enjoyed playing imaginary games outside and making potions and perfume with flowers from the garden 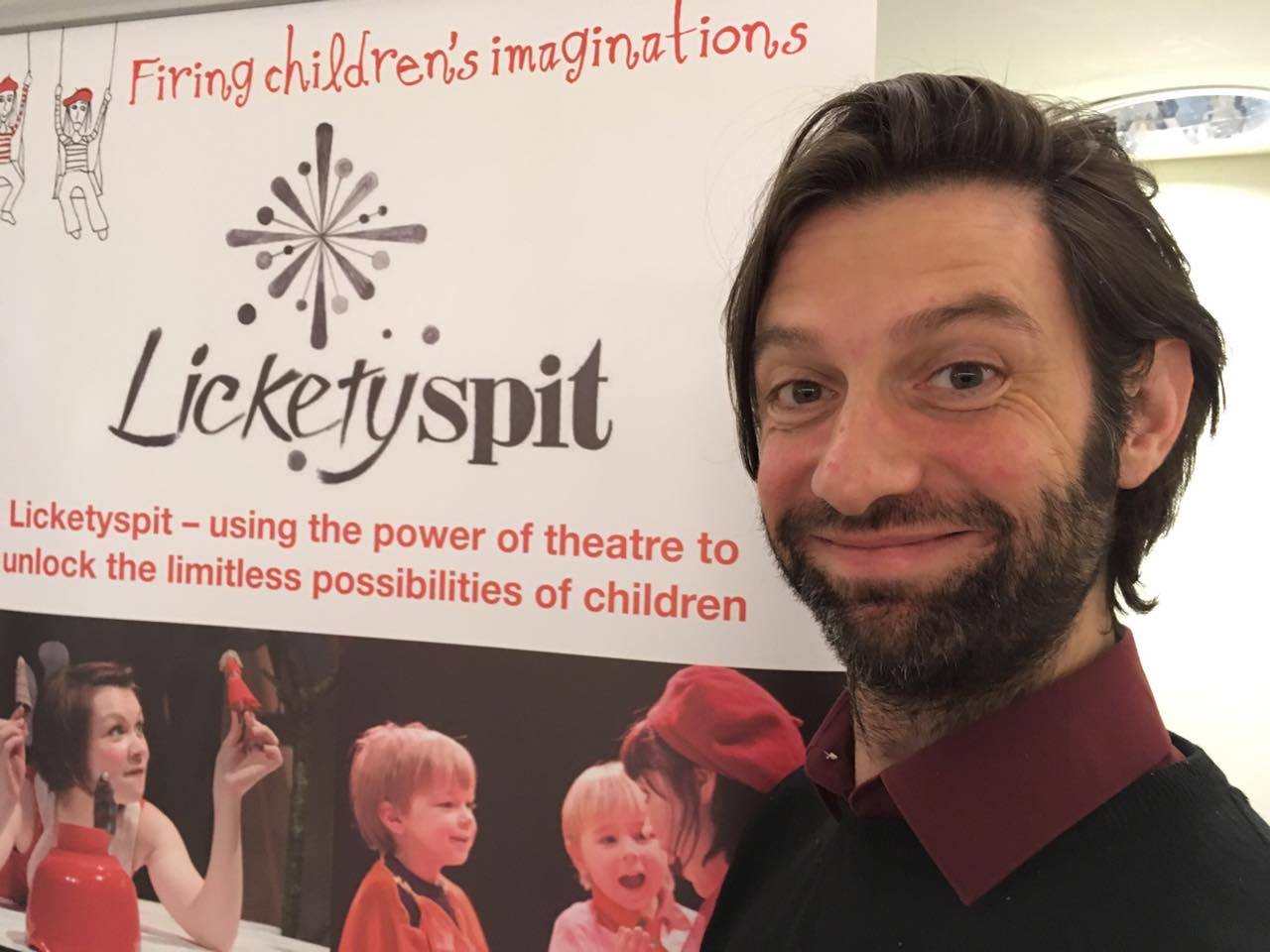 Johnny is an actor, writer and director who has worked extensively in theatre, radio, film and television for over 15 years. Johnny was awarded the New Playwrights 2011 Award by the Playwrights' Studio Scotland, and the 2011 Eileen Gallagher and Ann McManus Scholarship by Shed Productions. In 2012 he completed a Masters Degree (With Distinction) in TV Fiction Writing at Glasgow Caledonian University. Johnny has always been particularly keen on work for a children's audience, and has performed in various Licketyspit productions, as well as directing the 2012 Christmas Quangle Wangle. He has also directed children's theatre for Scottish Youth Theatre and played the role of Scientist General Linus Curie in Series 7 of the children's television series MI High on CBBC. In addition to his position on the Board, Johnny is an Associate Artist of Licketyspit. 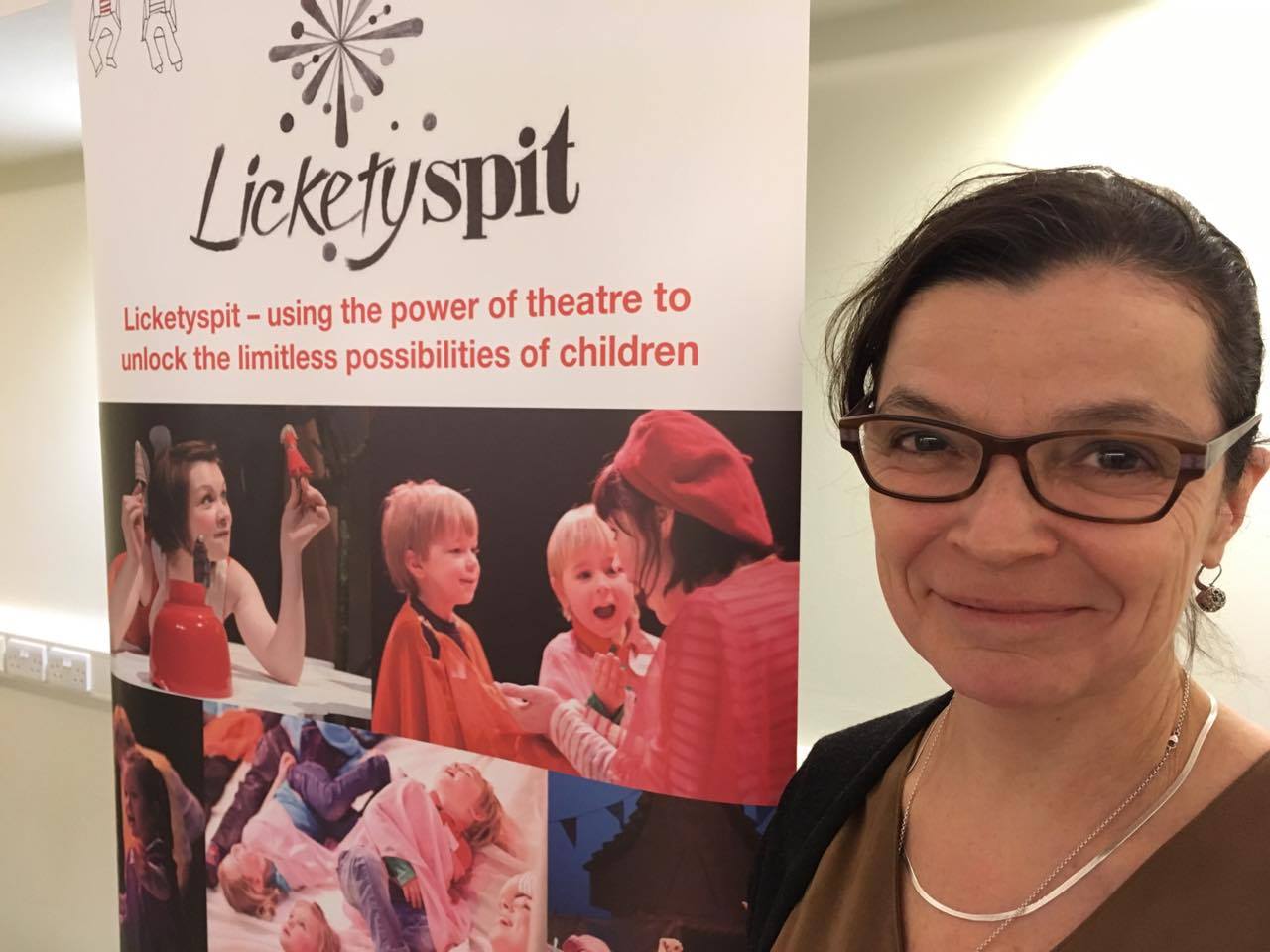 Alison is Head of Research, BBC performance at Ofcom, the UK’s media regulator. She oversees the range of research that Ofcom carries out to assess the BBC’s performance. She was previously head of media literacy research at Ofcom, with responsibility for various datasets about the media habits and opinions of children aged 3–15 and their parents, and adults aged 16+. Licketyspit’s focus on face to face engagement and interaction is a useful complement to the mediated communications that are increasingly the norm for both adults and children. Alison’s favourite childhood games were: endless games of Monopoly with her older sister, gradually working out the best strategies and which properties to go for – Whitechapel and the Old Kent Road were often surprisingly useful!; obstacle courses around the garden when visiting cousins; an ongoing make-believe acting-out story with friends and sister revolving around the antics of a young child and her harassed parents – not a whole lot happened but that was part of its fun! 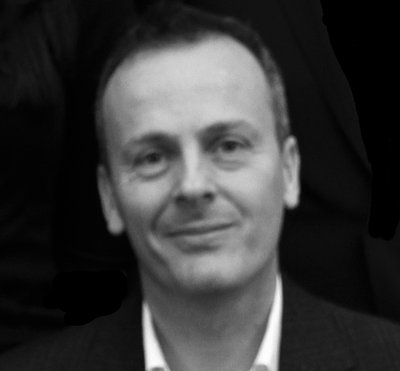 David has had wide ranging career in senior management roles in the public and private sector in Scotland. Most recently as Head of Policy and Commissioning on the management team at Renfrewshire Council, David led the Council’s innovative Tackling Poverty Programme and worked on Paisley’s bid to be UK City of Culture 2021. Since the beginning of 2018, David has been leading the development of an ambitious Islands Growth Deal for Orkney, Shetland and the Western Isles, with “Creative Islands” being one of the key themes. David is a passionate believer in the power of arts and creativity to transform lives and in the importance of supporting young people’s creativity from as early an age as possible. 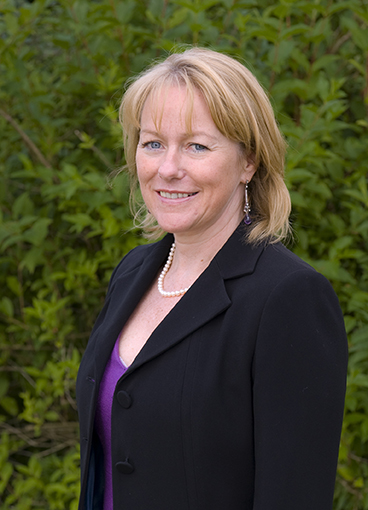 Marguerite Hunter Blair is Chief Executive of Play Scotland the national play organisation (since 2006). A leading figure championing the child’s right to play, she was previously CEO of PlayBoard Northern Ireland, after a career in community development with Belfast City Council. Talking about play when she was growing up, Marguertite said, "We lived near an old Mill and our play centred around the river, the tail race and the lade. Some of our rope swings over the river were dangerous (and removed by the adults) but we also loved catching baggy minnows, picking and pressing the wild flowers and roaming for miles on foot in all seasons, endlessly collecting things like conkers and cones for spraying!"

Esther is a Service Manager at Scottish Refugee Council (SRC). She has worked at Scottish Refugee Council since 2005 and is currently managing asylum projects including the family service, where she has led on collaborations with Licketyspit! She has a background in child development, educational psychology and mental health. Esther's favourite childhood games were nhodo (played with stones on the ground) and pada (hopscotch)!

We also regularly consult the children and families we work with about our projects and we will be setting up Hub Steering Groups for Porridge & Play East End and Castlemilk which will include local families and professionals.