Welcome to the Porridge & Play Online blog Storyplay City edition, where we share the stories of all the adventures
we’ve had during our virtual play sessions on Zoom! Get in touch to find out how to join.

This week at our Big Porridge & Play Online session our play was inspired by some excellent news for the children of Scotland! Scotland is incorporating into law the United Nation’s Convention on the Rights of the Child (UNCRC), which will make sure that:

Great, isn’t it??!! To celebrate it, we thought we’d create a Children’s Rights Cake recipe for the Scottish Government, and hopped into the Magic Ball to deliver it to Nicola Sturgeon herself! 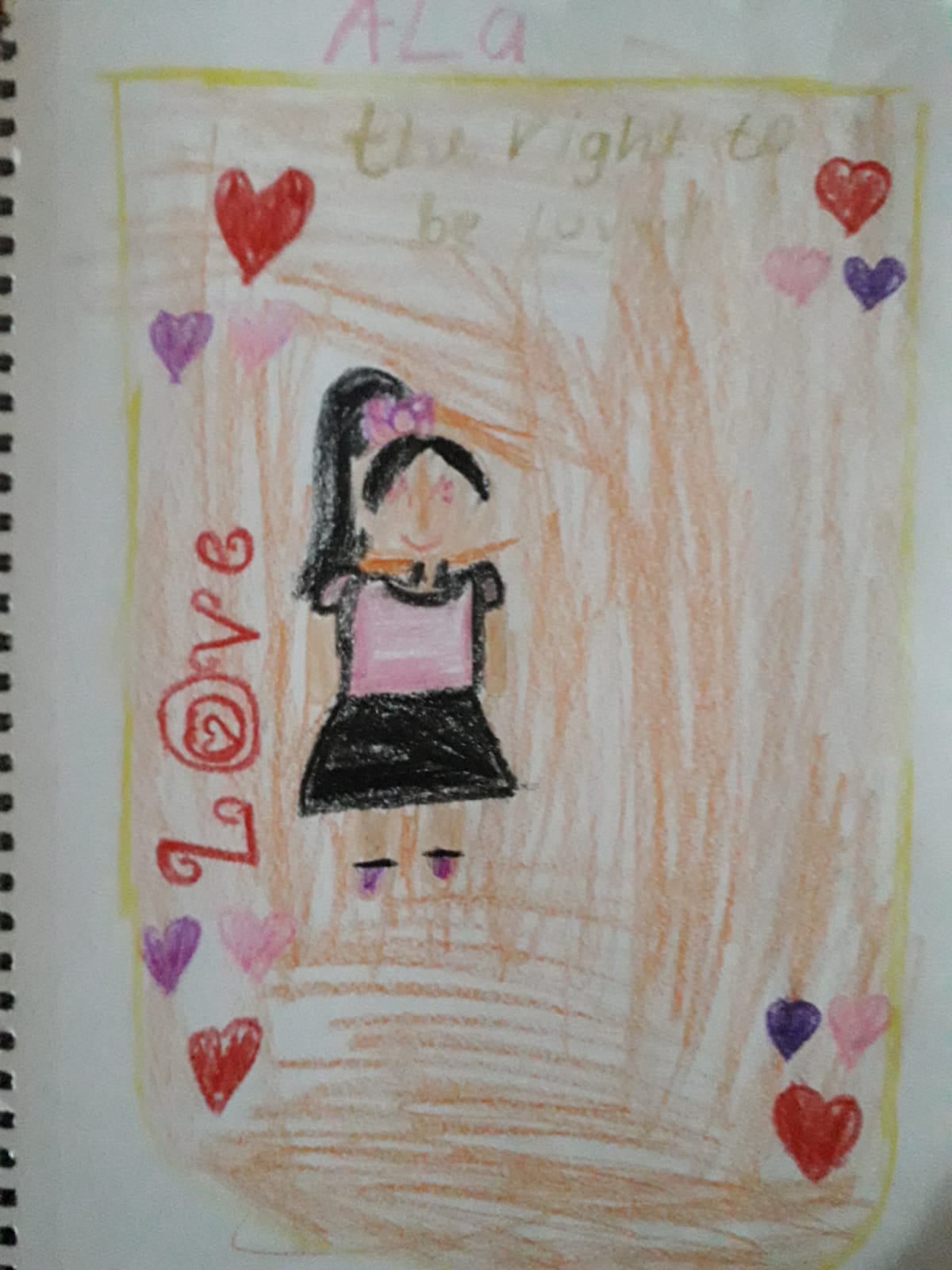 We started by becoming fantastic chefs through the power of dressing up and creating a fabulous recipe to bake a rights cake, including rights that are particularly important to our children, such as…

Sprinkle in some HONESTY as Mahek did, with HOPE from Azaan, Eshal and Ayra, and finish it off with JELLY from Latifa, some CARS from Ayo and more STRAWBERRIES from Merci, Peace and Joy and you will have a fair and thoughtful children’s rights cake! 🎂 🍰 🧁

🙋‍♀️ “Maybe you should talk to children for help!”

You can imagine his face when he learned the WE had the perfect cake mix, and all we needed was to bake it! Did you know that there’s a very special oven in that kitchen that only works if you ask it nicely? And it really gets going if you sing it a song! And our Agyei did just that! 🎼 🎵 🎶

Our rights cake got perfectly baked and the Head Chef promised us he would deliver it to the First Minister and all her crew in the Government to help the champion and understand the BRILLIANT CHILDREN OF SCOTLAND! 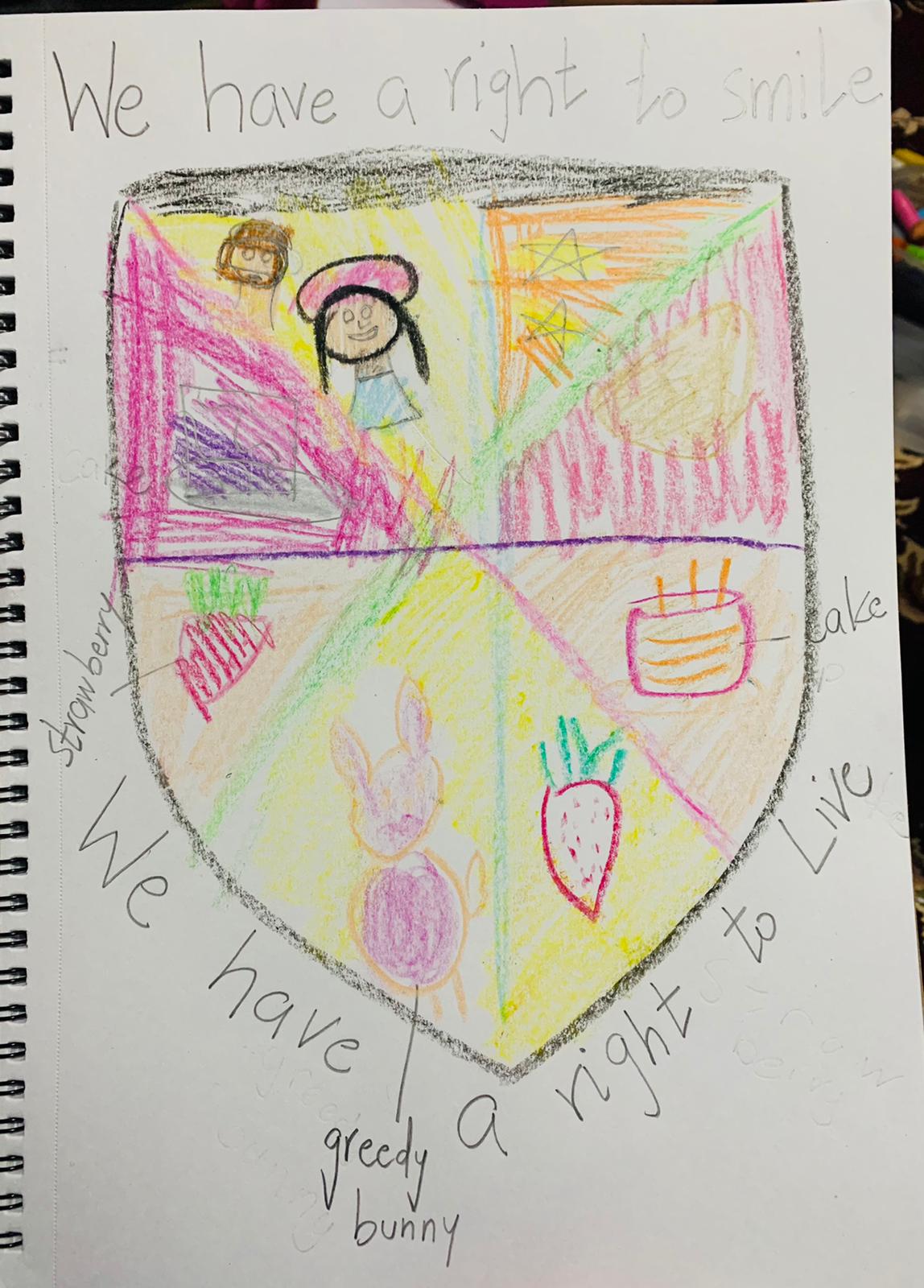 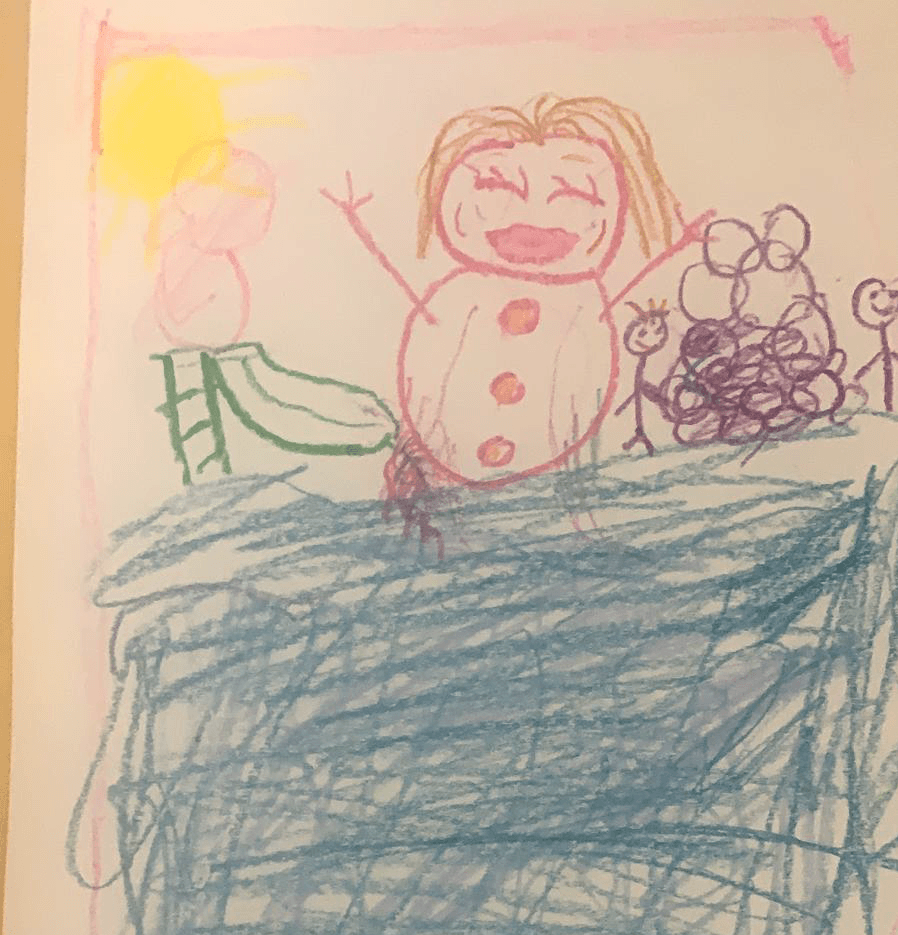 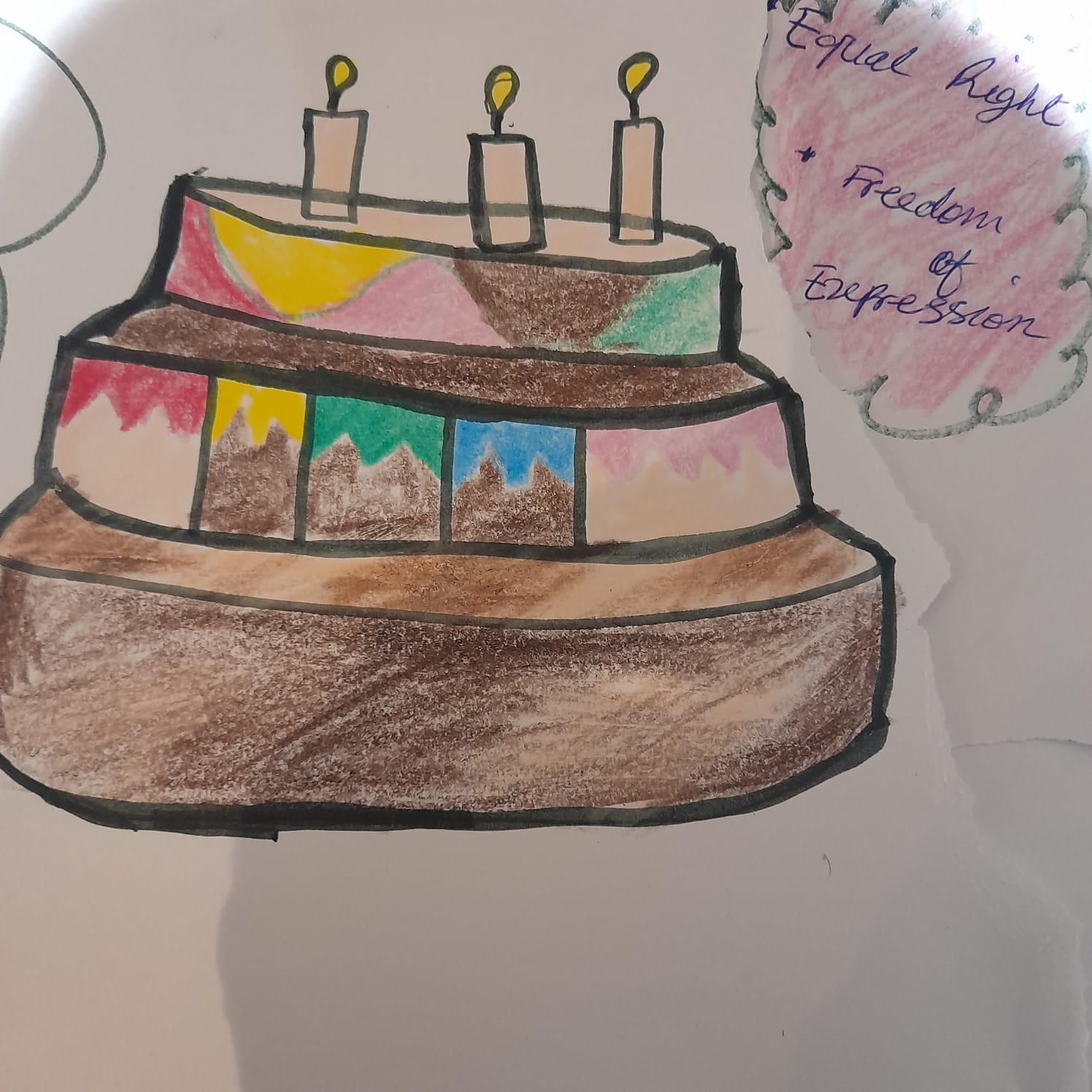 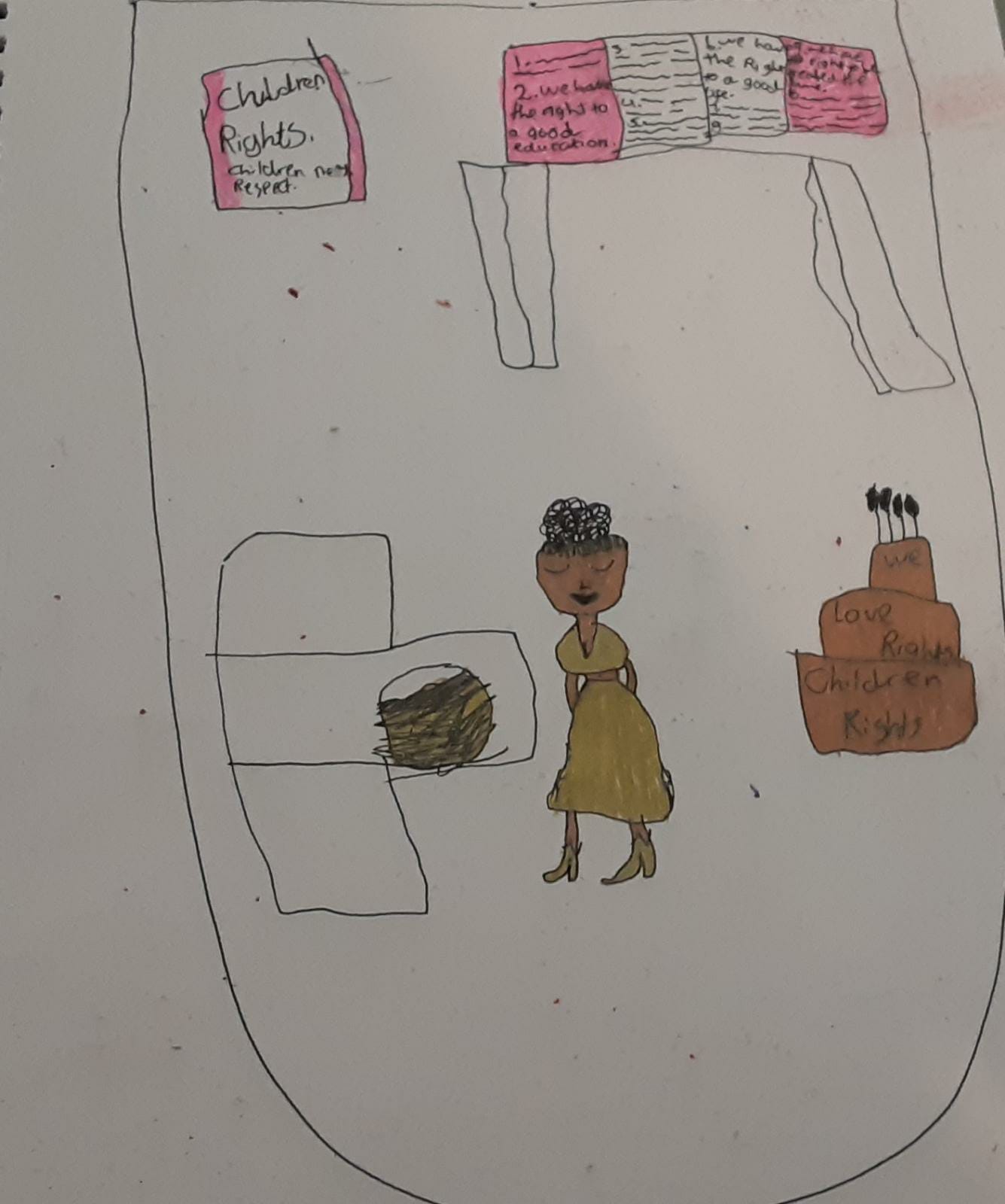 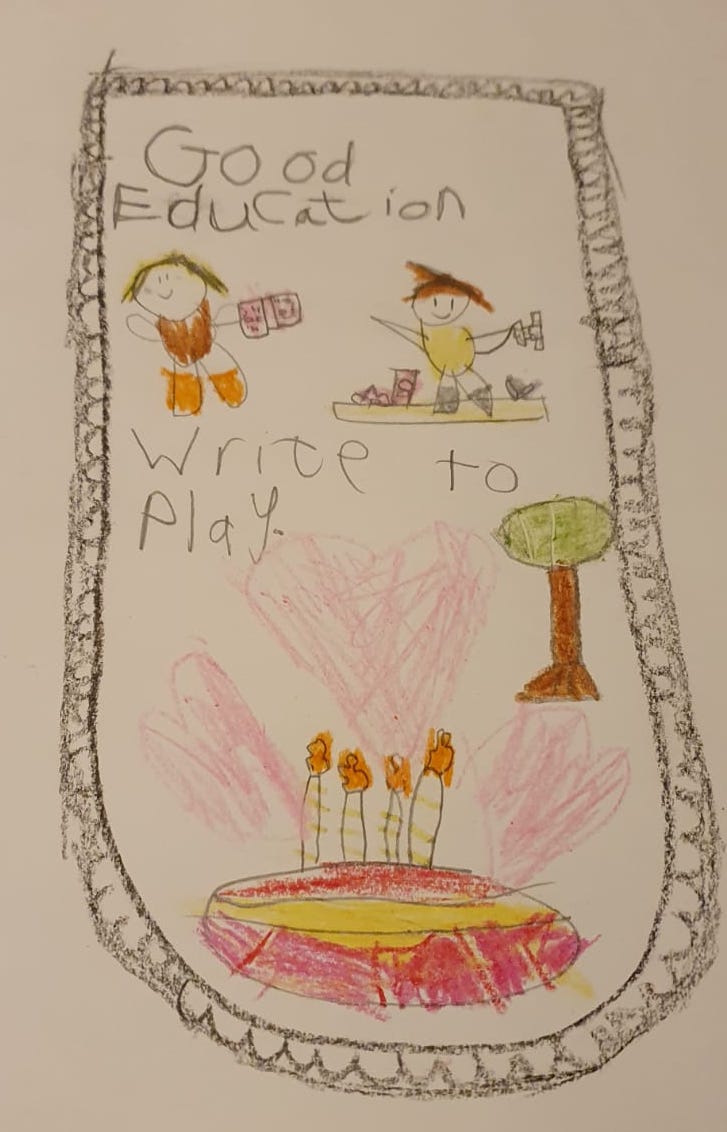 This week we welcomed two new families, and what a brilliant group we now have! 16 families zoomed in the MAGIC BALL to the Scottish Parliament in Edinburgh to 🍰  bake our children’s right’s cake!

Once the mixture was ready, we carried it carefully into Erin’s Magic Ball, putting the lid on so that none of the rights spilled out! When we landed, Lily led us up steep staircases, up and down and left and right – the Parliament was like a maze! Suddenly we found ourselves at the entrance to the Parliament’s shoot… which would lead us to the kitchen! It was like a 🎢 great big tunnel slide!

So, one by one, we bravely jumped in, passing the 🧁  bowl of cake mixture to the next person each time. Weeeeeeeeeeeee into the kitchen! Once we’d shaken the dust and flour off our clothes we saw the 👩‍🍳 most magnificent parliament baker standing in front of her oven, the biggest, most powerful oven in Scotland! Oh, she was so happy to see us!

She explained, quite rightly, that the only people who should be baking the children’s right’s cake were children themselves! So Adesayo poured the mixture into a great big tin, and popped it in the oven! But, the Parliament baker said that the oven would only work if we did a special dance… so Osat and Osako led us in 🐔  The Chicken Dance – squawk squawk squawk! – and the cake cooked!

We had to get back to the Magic Ball but the baker assured us that 🎂  the cake would be delivered to the government to hear about all of our rights, and   taste our delicious recipe! “Bye bye, Baker!” we shouted as we waved goodbye.

The good news is here! Scotland is the first country to incorporate the United Nation’s Convention For the Rights of Children (UNCRC) into law.

– Free will and toys

– Be trusted with responsibility

-Be protected from abuse & neglect

-Travel regardless of their grown ups’ status

-Be treated the same!

‘In Magic Ball we were standing on waves. Respect children!’

‘Children have the right to talk’

‘I was going to the special oven’

‘Don’t say someone’s job is easy until you do it yourself, the second one is never judge a book by its cover, the third one is be respectful to everyone!’

A Scots poem and dance

In Porridge & Play, we’ve been talking about ceilidhs, which is a Scottish word for a dance that people do in Scotland in big groups, usually with a Scottish band playing the fiddle and accordion. But ceilidhs have been happening for hundreds of years and the word really just means a get-together or a party! 🤸🎻🥁🎶

In this video, Andre and Michael do “a Turn” where Michael reads a poem he wrote in Scots and Andre dances the story of the poem!

Now it’s #OverToYou! At the end of Andre and Michael’s video, they asked you all to send in a video of YOU doing a turn, whatever that may be. Lily Rose has sent us this fantastic video where she recites a poem called A Dug, A Dug by the poet Bill Keys. Written using Scots language, it’s all about pleading with your parents to get “a dug” (can you guess what that means… 🐶?!) Well done Lily! 👏👏👏

#OverToYou – we’d love to see your ‘Turn’ and share it with the Licketyspit Children & Families Network! You can send it to cfn@licketyspit.com. 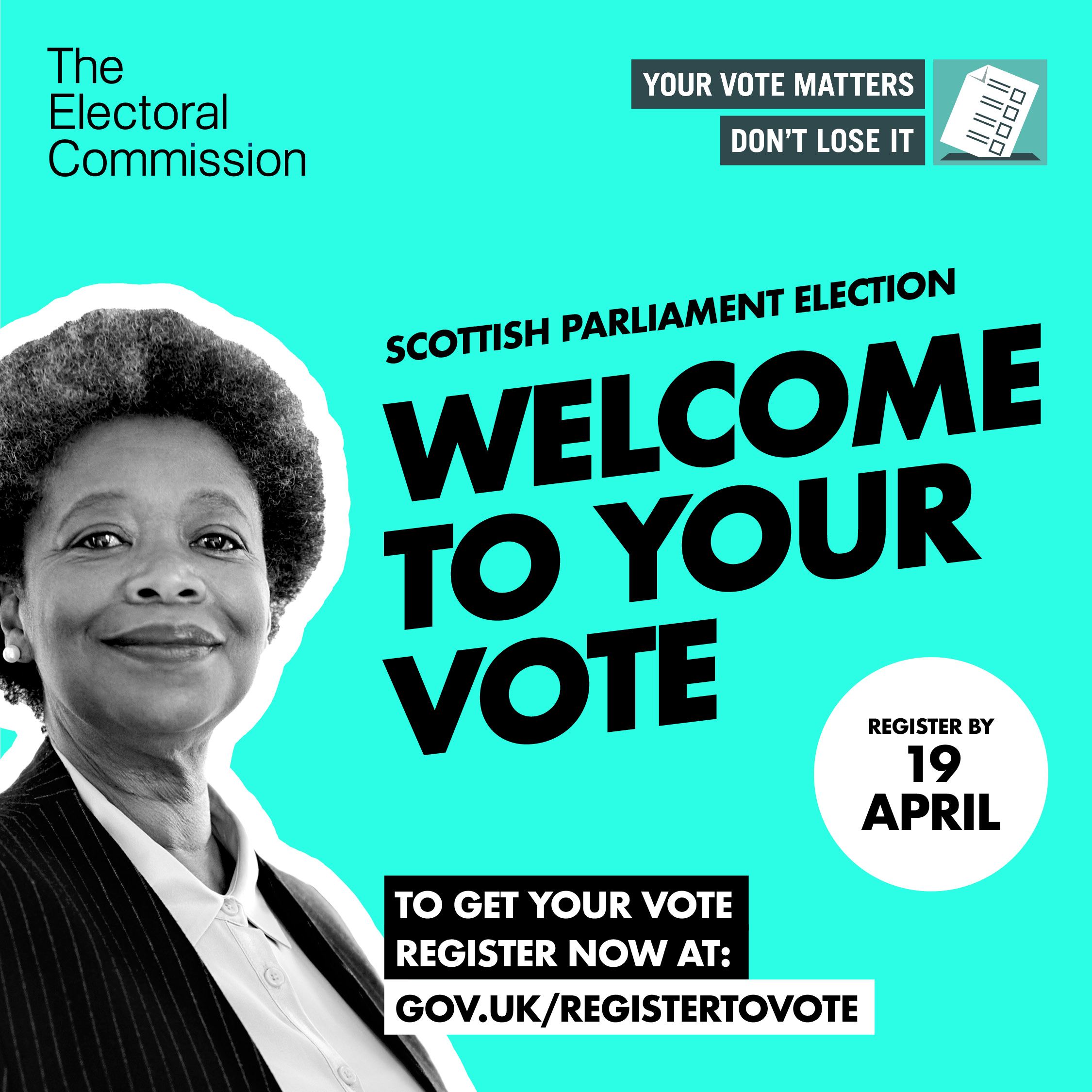 Welcome to your vote!

In February 2020, the Scottish Parliament passed a new law which extends the right to vote in Scottish elections to people who are over 16 and live in Scotland. This includes everyone with leave to remain, including people with refugee status.

If you’d like support with registering to vote, Electoral Registration Officers Jan and Susan are very happy to help! You can contact them at voters.roll@fs.glasgow.gov.uk or Ruby can put you in touch with them.

📅 Remember, the deadline for registering to vote is 19 April. 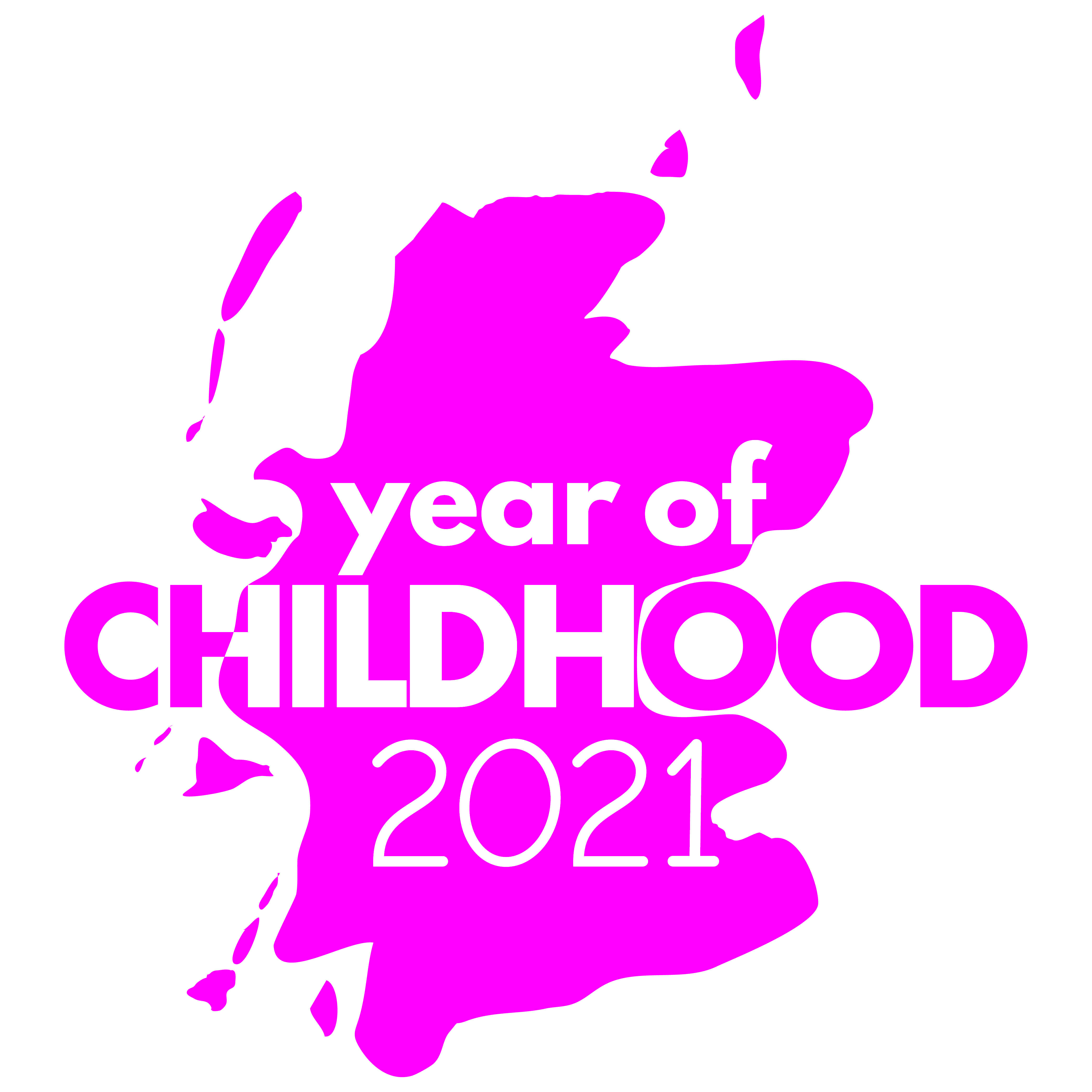 To celebrate children’s rights being passed into Scottish law next week, our friends at the Children’s Parliament have put together a Party Bag! It’s part of the Year of Childhood activities and it’s full of fun games to try at home or at school.

We gave them Let’s Bake a Rights Cake to put in it – and we couldn’t have done it without you! Find it along with all the other activities –  a cake recipe, party playlist and other great games – here.